It does not matter what happens between now and the of the season. The Seattle Seahawks are a bit of a mess, and it looks like they are finished. Russell Wilson coming back is going to do nothing to fix the situation here, a team now shockingly sitting with a 2-5 record.

All of those trips to the playoffs, and now a horrible year where they flame out far earlier than normal. The Seahawks are toast, and there is nothing anybody is going to be able to do about it.

No Semblance of a Run Game

Seattle has not been able to consistently rely on any running back this year. Chris Carson has missed three games now, and Alex Collins is only averaging 43.0 YPG.

He is clearly not the answer, though it has been nice to see him back in the league. They may as well just bring Marshawn Lynch back again at this point.

If he would get more touches, Travis Homer might be able to be a playmaker for the team, though he is suited better for a pass-catching role. As for DeeJay Dallas, his opportunities are limited, as they prefer to keep him available for kick and punt return duties.

Russell Wilson had run for just 68 yards pre-injury, not the same runner he once was here. He is still capable, but it just wasn’t there for him. Geno Smith’s longest scramble saw him pick up 12 yards.

They cannot move the ball on the ground, and the added pressure has gotten to them. 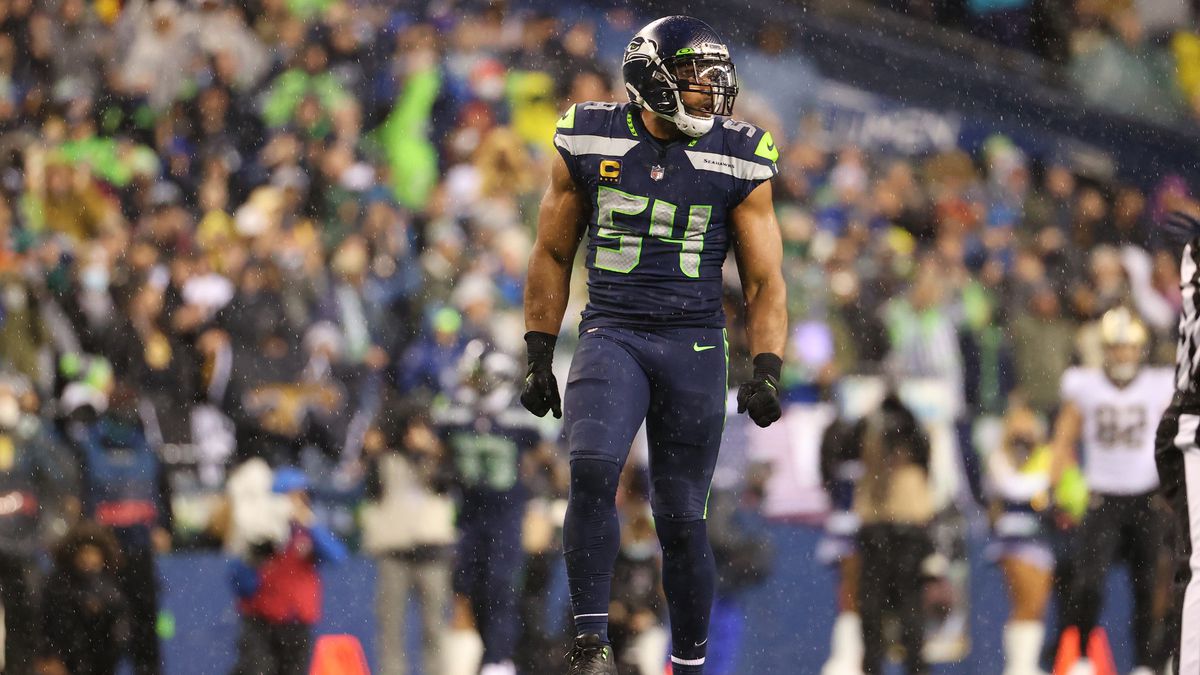 Geno is No Russ

The last two letters of Geno Smith’s first name form the word no. Is he a suitable replacement for Russell Wilson? The answer is of course, no. He is doing the very best he can, and considering he was in his third year with the Seahawks, this has been a little disappointing.

He has had time to learn the ropes but has been ill-prepared somehow. Sure, he has just one pick, but he is holding on to the ball for too long. He has already been sacked 10 times through three appearances, and it does not appear as if that is going to be changing.

It has been cool to finally see him get a chance again, but the man is not showing he can run a team as QB1. Even if Russ comes back, they won’t have time to turn it around. But, hopefully, he does. Soon.

The Division is Stacked

Even if the Seahawks went on some kind of magical run, it would mean nothing. The Cardinals are 7-1 and the Rams are 6-1. In a year where the expectations were on the 49ers, the other two teams in the division have just been so dominant in every facet.

Adding Matthew Stafford has made L.A. seemingly unstoppable. As for the Cardinals, the losing skid to end last season following the Hail Mary to DeAndre Hopkins on the last play was used to fire them up.

The top two records in the conference happening to play in the same division is nuts. It wasn’t all that long ago that every team here was struggling. And now, San Fran and Seattle have gone from the top to the bottom.

The Seahawks should play as hard as they can, but they will probably find another talent in the draft.