The Steelers are playing for America tonight, aka all the sports bettors who leaned favorites in week nine and got burnt. If I had to pick a team to represent America in 2021, it would not be the Steelers, but I have no choice. America has no choice.

Pittsburgh is our team tonight, and they are playing for the red, white, and blue.

Bettors throughout America were burnt throughout the week nine Sunday slate. Underdogs won five games during the early block of games. Out of the 12 games on Sunday, seven underdogs won outright.

I am not going to lie. When the Jaguars beat the Bills 9-6, I thought the apocalypse was occurring. I looked outside my window to check if the sky was falling as my soul left my body. 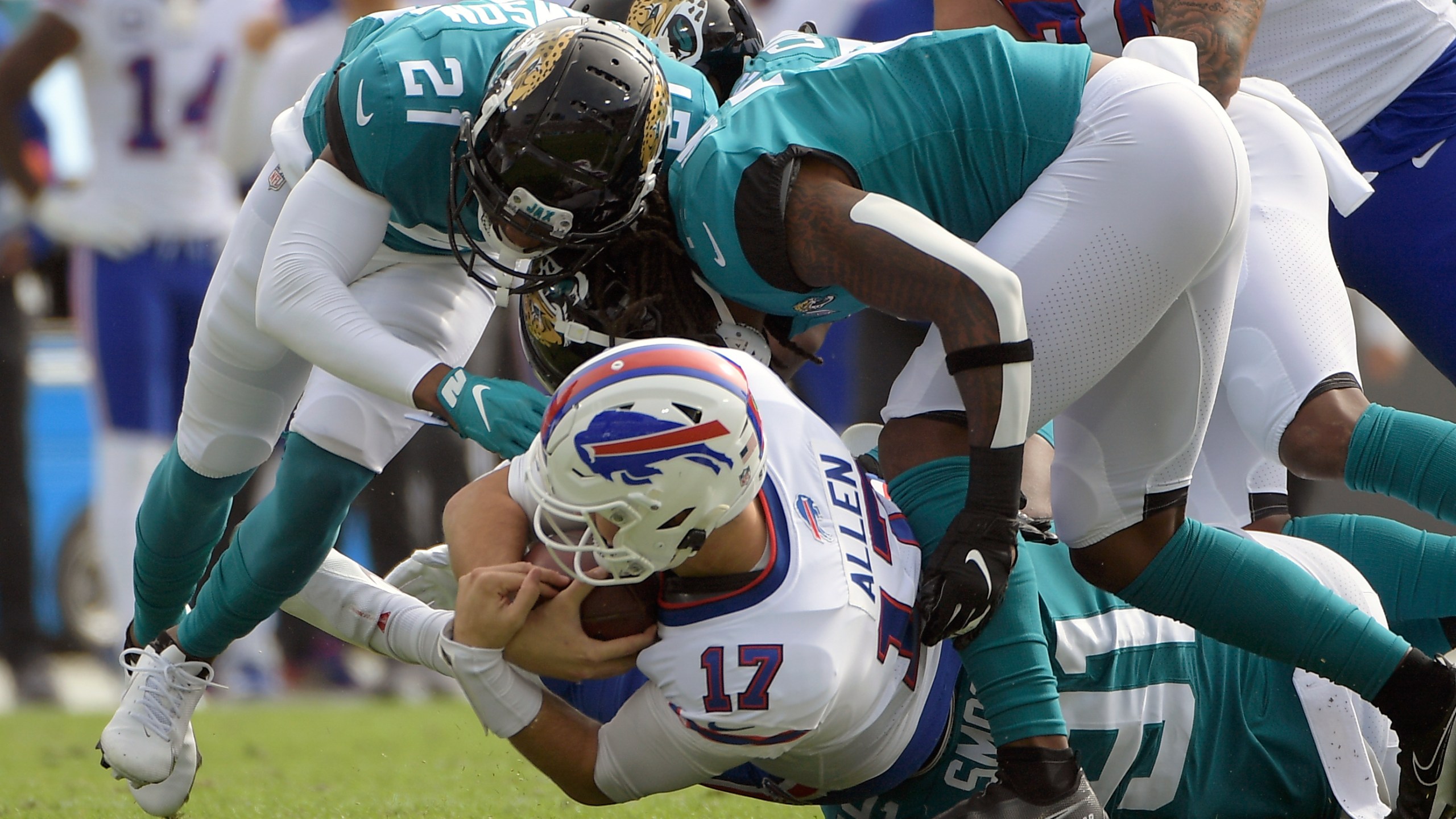 However, if underdogs did not win occasionally, sports betting would not exist. It takes two teams to tango, and any franchise can win in the NFL. Although, the universe tends to even out, and this balance will happen on Monday Night Football.

America lost a lot of money this weekend, and Pittsburgh must stand up to the man…for America!

The Steelers will Win and Cover

I don’t want to bet on the Steelers, but I definitely want to fade the Bears on Monday night. Pittsburgh is riding three straight wins into this game, including a 15-10 victory over the Browns last week. 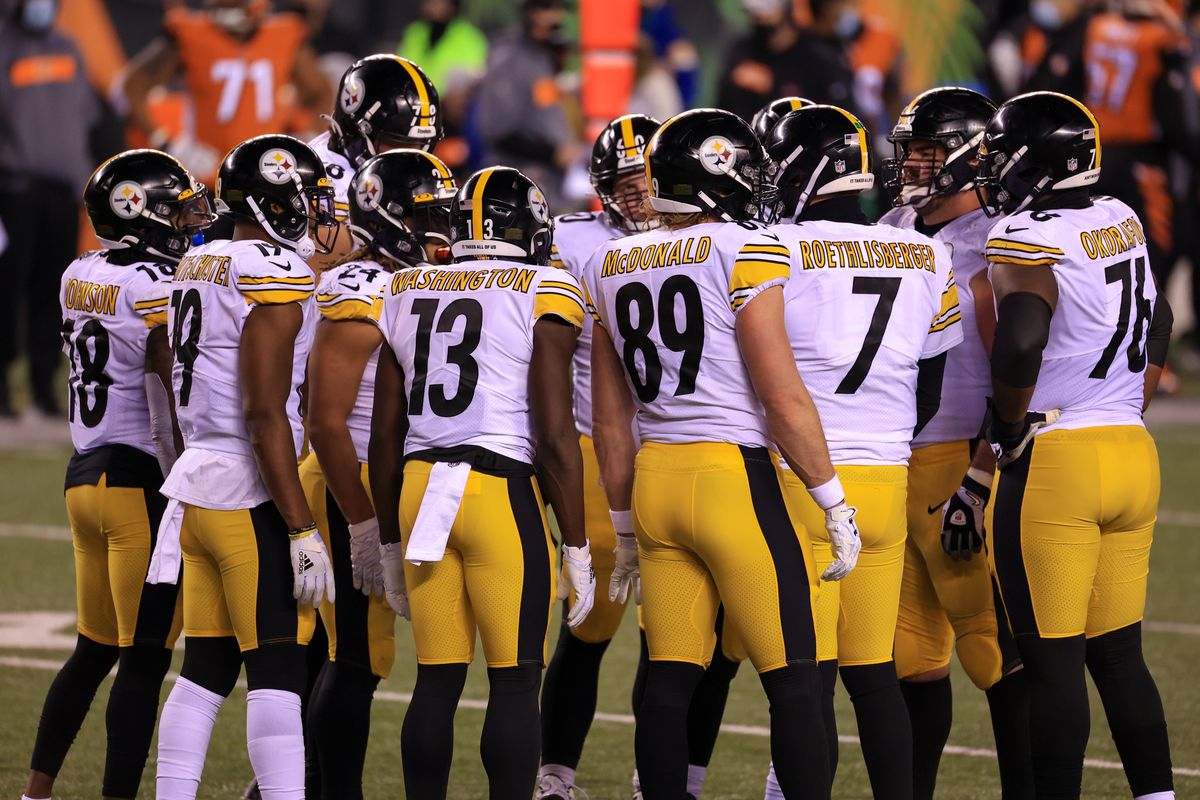 If you are afraid to ride with Pittsburgh, it’s understandable. The underdogs are prevailing all over the slate, and the Steelers are not a dominant football team. Yet, I think Pittsburgh will win and cover in this game.

Favorites are favorites for a reason. They are the better football team. My gut is telling me to go with Pittsburgh, and I have favorite PTSD. This is the game where the universe finds balance, and Ben Roethlisberger is going to be the hero that leads us to the promised land.

Am I confident? Let me say this….

If you’re not confident in sports betting, you’re setting yourself up for failure. When I placed my 12 leg parlay yesterday, I was already looking at my new beach house in Florida. The same mindset is going into tonight’s bet on the Steelers.

Steelers by a million for America. Let’s ride.