The greats are great for a reason. They don’t accept losing, and they’ll do anything to win. If we look at the great athletes across all fields, they all share this characteristic.

Tom Brady is the greatest football player of all time, and he didn’t receive this reputation from losing games. Brady’s dedication to the process has resulted in seven Super Bowl championships, three NFL MVPs, and too many Pro Bowls to count.

It has also allowed the GOAT to enter his 22nd year in the NFL. Even though Brady is the best to ever do it, this doesn’t mean the quarterback doesn’t lose. It’s a rarity to see Brady walking off the field of battle as a loser, but it does occur.

This was the case last Sunday against the Washington Football Team.

Game to Forget for Tom Brady

Brady has been the quarterback known for winning games in the fourth quarter throughout his NFL tenure, but he looked clueless against Washington. Brady dialed in down the stretch compared to his awful start, but it wasn’t enough to overcome Washington’s onslaught of points. 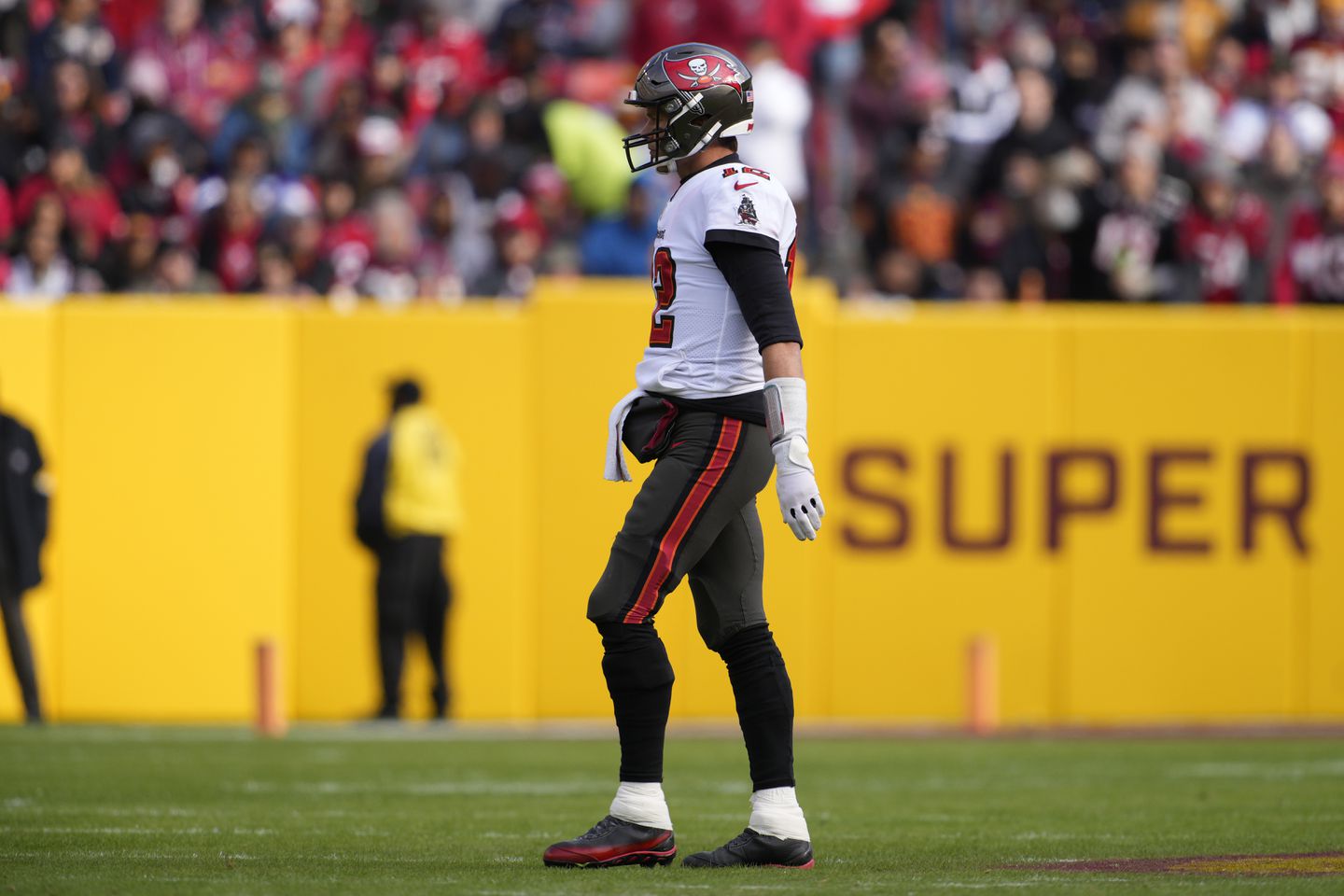 Brady was 23 of 34 on the day for 220 yards with two interceptions and two touchdowns. He started the game with the picks in the first quarter, which set the tone for Buccaneers’ bettors. The -9.5 lock heading into the game was in jeopardy immediately.

The loss against Washington was Tampa Bay’s second straight defeat, and it was supposed to be a get-right game. Although, the Football Team had different plans on their home turf.

If the past two losses have made you lose hope in Tampa Bay ATS and as a team, you should rethink your decision-making. Brady is the best quarterback to bet after a loss, and his last game doesn’t mean anything.

The GOAT After a Loss

As a bettor, I try not to rely on trends. If you have seen the latest trend circulating the internet, it’s telling you to bet the Giants ATS. Brady is 0-11 in his past 11 prime time games ATS, so the math would say to fade the GOAT.

However, I have learned that you never bet against the GOAT coming off a horrendous loss. Brady has been watching film all week in preparation for Monday night, and he probably hasn’t talked to Gisele or his kids all week. 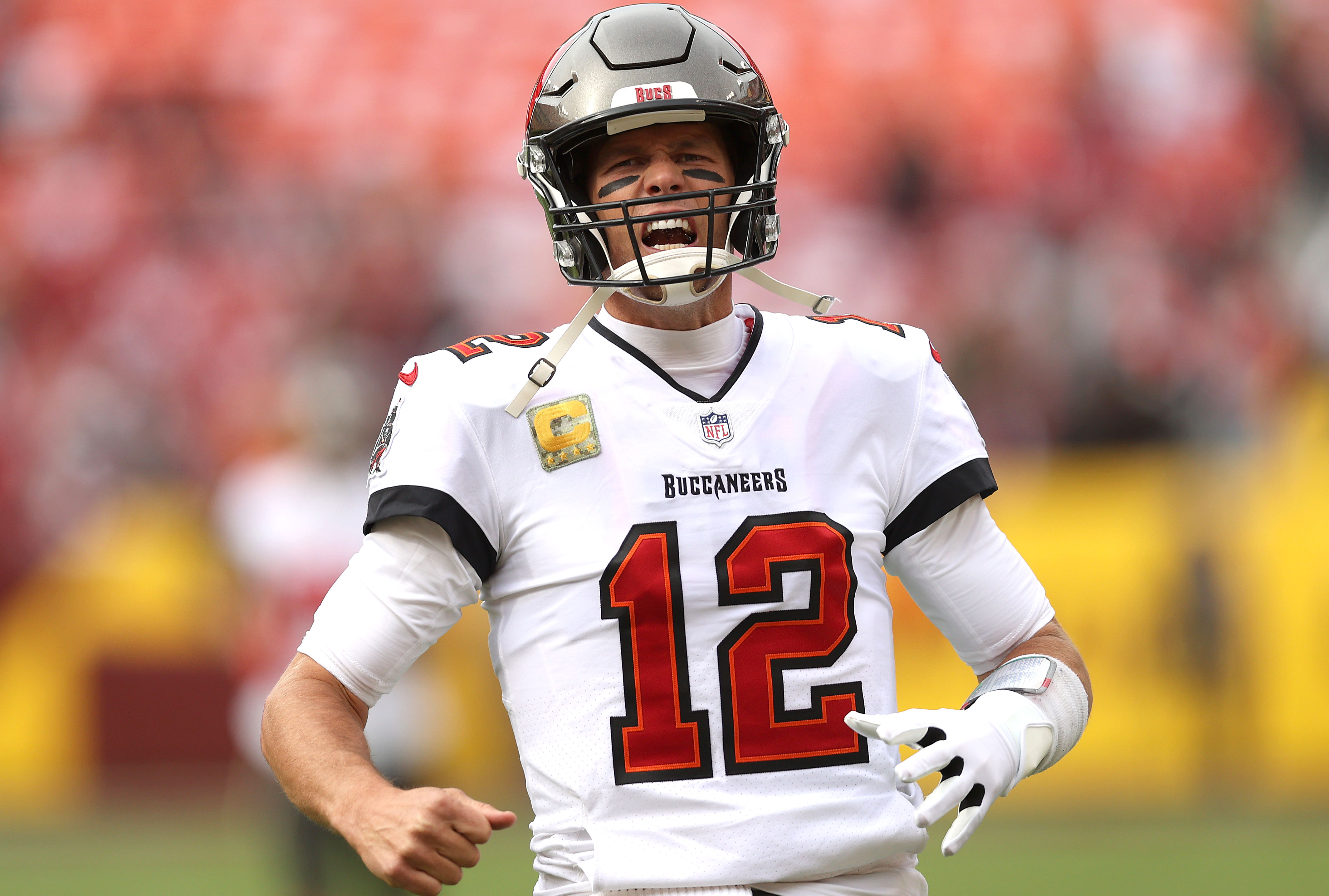 Brady is locked in and looking to rout the Giants at home on Monday night. You may be afraid of his spread trend, but here is another fact to note.

Brady should light up the stat sheet and scoreboard tonight, making it hard for the Giants to keep pace. This will result in a cover for the Tampa Bay Buccaneers and a triumph for bettors who decided to ride with the GOAT.