Tonight is Not a Good Spot for the Rams I am very confused. America is high on the Rams against the Cardinals on Monday Night Football, and I have no clue why this is the case.

Arizona is so much better than Los Angeles, and this game is in the desert, so if anyone has a good reason for betting on the Rams, please let me know.

If you are confused, let me lay out the facts of why you should bet Arizona.

The Rams Have a COVID Problem

Los Angeles spread opened at +2.5, and it dropped to +3 on Monday morning. It has since jumped to +3 because two additional players have been added two the COVID-19 injured list.

If you have not checked the list in a while, I recommend taking a peek. 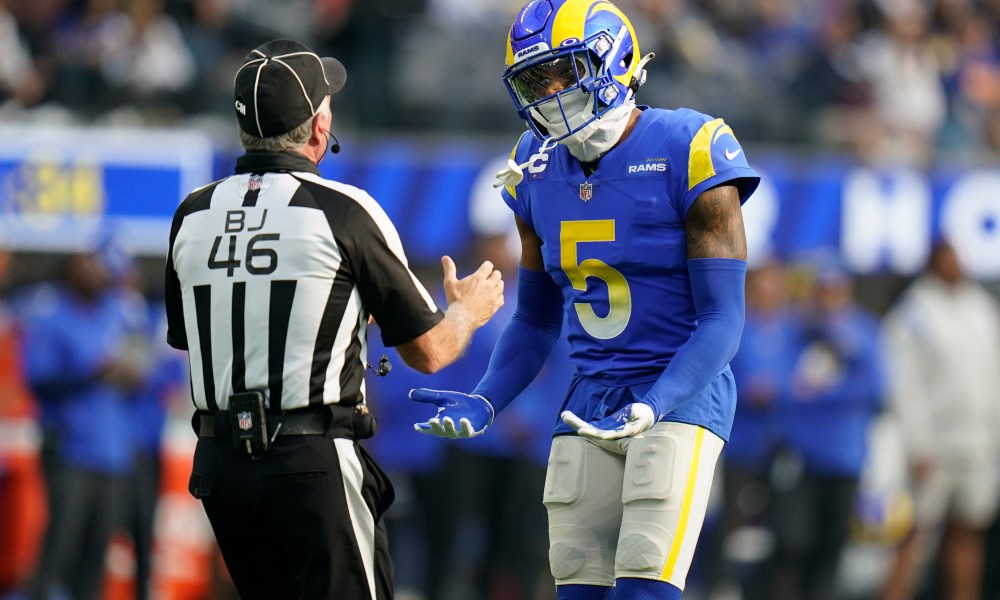 On Monday, Tyler Higbee and Jalen Ramsey were added, joining Donte Deayon and Rob Havenstein. Ramsey’s absence will likely be felt heavily against Kyler Murray and the gunslinging Rams.

Meanwhile, the Cardinals have every starter healthy, in addition to a small Injured List. The best team in football is healthy, and an average Rams team is injured. Let that sink in for a minute, and then continue reading.

For the Tough to Beat a Team Twice Crowd…

Los Angeles hosted Arizona on October 3, and the Cardinals steamrolled the Rams by a 37-20 margin. There are some people taking the Rams on the fact that it’s tough to beat a team twice in a season. 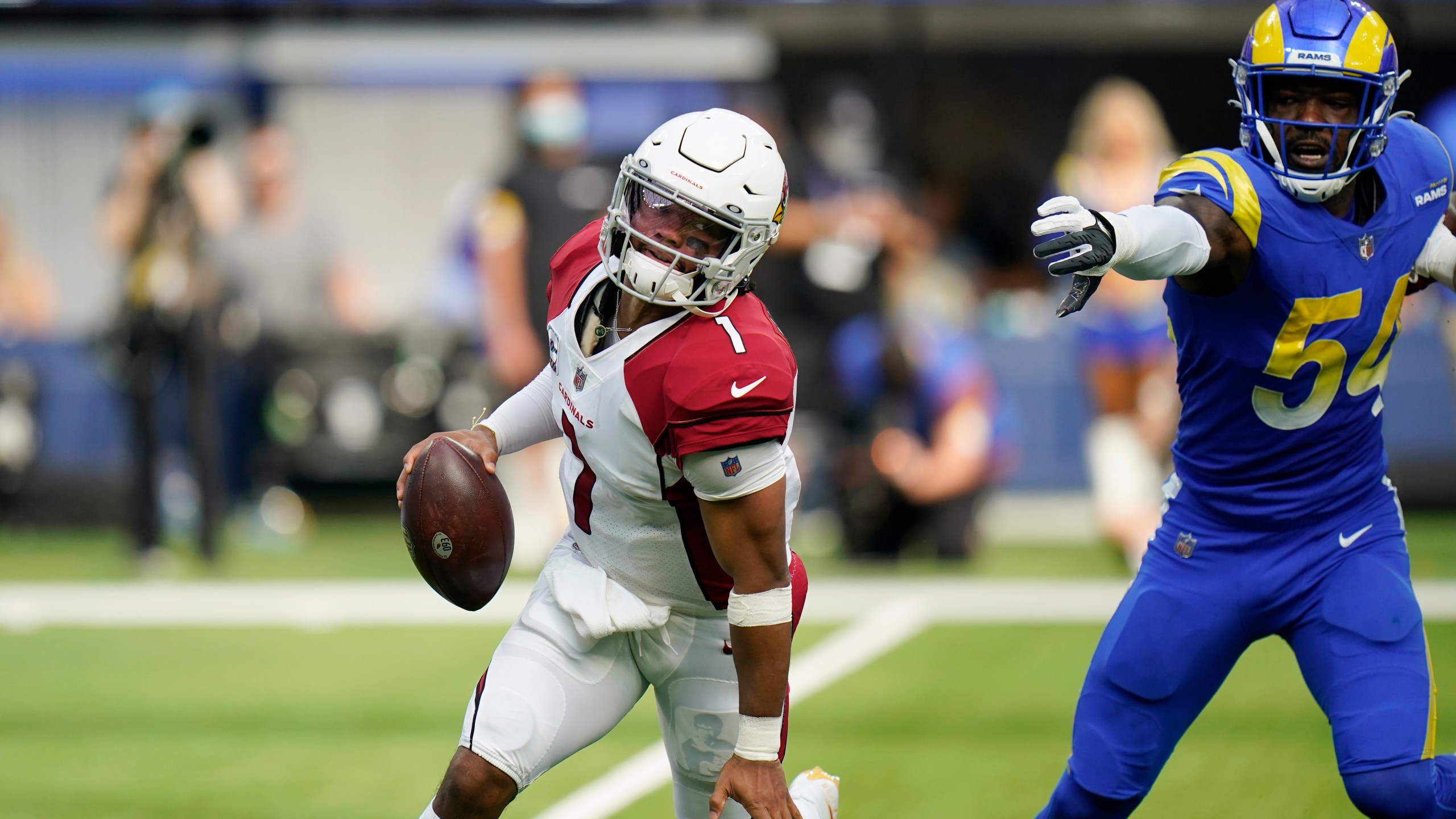 I am not arguing with this fact, but this game was over two months ago. The Rams have gotten worse, and the Cardinals have continued to beat good teams.

Time kills all deals, and I do not think the Rams will overlook a team they beat in October.

Barring an unexpected finish to the season, Arizona will close out the division with a win over Los Angeles on Monday. The team is 10-2 on the season, two games ahead of the Rams in the NFC West.

If Arizona wins, they will be three games up on Los Angeles with four games remaining. You can look at this from the Rams’ perspective as a must-win to keep their division dreams alive. However, the Cardinals have been much better than the Rams in 2021, and I like betting on reliable teams.

The Cardinals are Good (and at Home)