Urban Meyer Named Jags Head Coach: The Jacksonville Jaguars hired Urban Meyer as their head coach following the conclusion of the team’s 2020 season. Urban Meyer’s arrival along with the Jaguars holding the first pick in the 2021 Draft has caused a lot of excitement in the city of Jacksonville.

Urban Meyer is a tremendous football coach, but this will be his first time coaching in the National Football League. There have been countless successful collegiate coaches that haven’t been able to make the jump to the NFL.

Because of this fact, I can’t help but wonder if Meyer’s winning resume will translate to the NFL.

There are a few key differences between coaching in college and leading an NFL franchise. These variances between the two levels of play have caused some great college coaches to not last long in the NFL.

In the NFL, coaches need to draft players. In college, coaches must recruit their prospective talent. A coaches’ ability to do these things at each level sets the stage for their long-term success. Some college coaches are great recruiters, but they aren’t the best when it comes to drafting players.

There isn’t a lot of relationship-building required for drafting players. In college, relationship building is the foundation of the coaching profession. The drafting process is more complicated than the recruiting process.

In the NFL, you’re not dealing with NCAA restrictions. You must maneuver agents, trades, draft orders, and multiple unpredictable scenarios.

The definition of success is different at the professional and collegiate ranks. In pro football, if you’re not first, you’re last. There are 32 teams and one desired outcome. If a coach doesn’t reach this goal, they’re going to have a tough time keeping their job.

—JON GRUDEN ON IMPORTANCE OF WINNING IN THE NFL

In college, if a team wins six games, they’re likely to receive a bowl game invite. At a lot of schools, a bowl game appearance is a phenomenal season. In professional football, a coach has to win much more to be considered a successful coach.

The most apparent difference between college and professional coaching is the players. In college, a coach is leading kids who aren’t being paid. In the pros, coaches are dealing with grown men who have families.

A coach needs to be able to cultivate relationships at both levels. Although, in college coaches usually take on the father figure role. This doesn’t normally work in the NFL.

Urban Meyer has had a tremendous coaching career. He is one of the best coaches of all time at the collegiate level. He has had four stints as a head coach totaling 17 years. Meyer is most known for his time at the University of Florida and the Ohio State University.

Meyer has won three National Championships. He won two at Florida and one at Ohio State. His total record as a collegiate head coach is 187-32. He has received Coach of the Year honors from multiple media outlets during his time leading Florida and Ohio State. 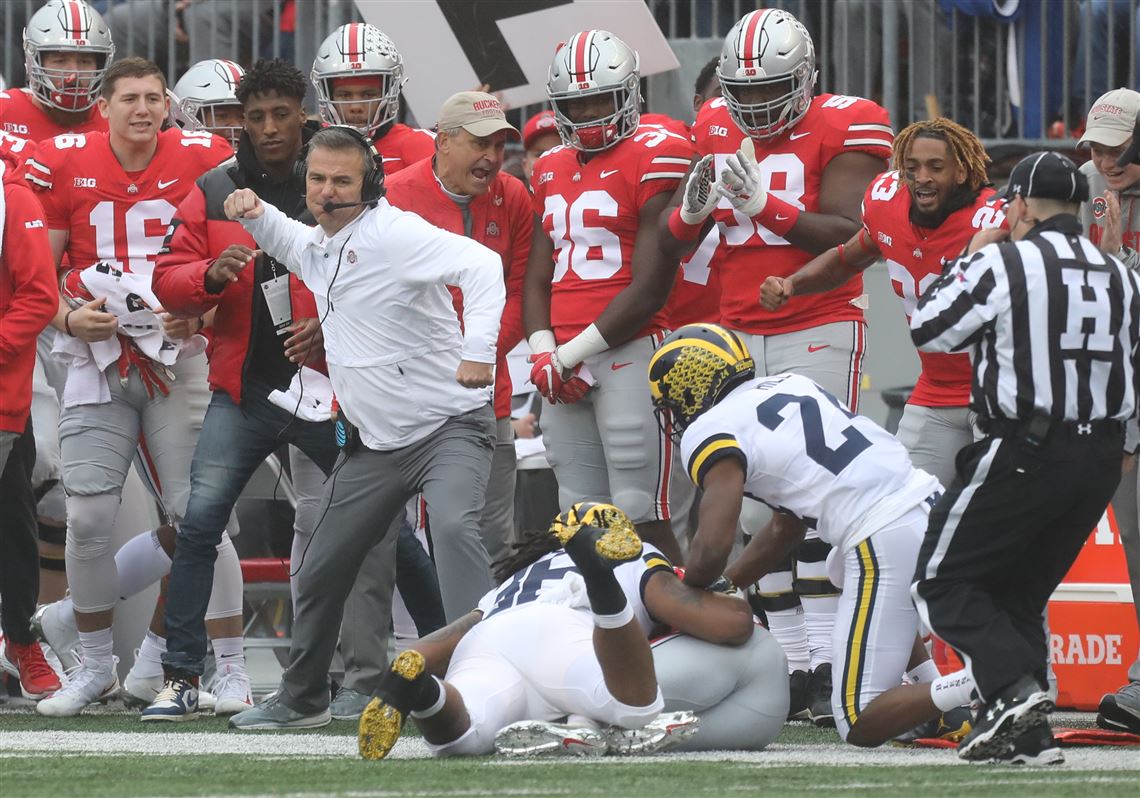 There haven’t been many people in the collegiate ranks that have experienced a comparable amount of success to Urban Meyer. The only thing Meyer hasn’t done yet is win games at the professional level.

Urban Meyer Named Jags Head Coach | Will he be Successful Leading the Jaguars?

I believe that Meyer will be successful in the NFL. Urban Meyer is one of the hardest working coaches that I’ve seen in my time watching college football. Meyer fully invests himself into his team and he won’t tolerate failure.

Meyer will hit some roadblocks with the Jaguars, but I know that he will do his best to overcome these obstacles. This is clear based on his previous head coaching stints. The legendary leader knows how to build a winning culture which has been lacking in Jacksonville since in 2018.

Meyer is one of the best football strategists in today’s game. The NFL is a different animal, but Meyer has coached long enough to understand the strategical differences between the two levels of play.

Meyer’s connections will also help the Jaguars’ win. His staff will feature some tremendous coaches who will help deliver his philosophy. He is still putting this group together, but there have been rumors that multiple big-name coaches will be making their way to Jacksonville to assist Meyer.

The Jaguars will most likely take Trevor Lawrence first overall in this year’s NFL Draft. I think this will be great for Urban Meyer in his quest to bring a title to Jacksonville. Trevor Lawrence will need to be cultivated in the NFL.

Lawrence is one of the most promising prospects that the league has seen in years. Nonetheless, he won’t have a seamless transition to the NFL. The former Clemson Tiger will face a lot of hurdles dealing with NFL defenses. Meyer could be instrumental in his development. Meyer knows how to foster quarterbacks. He coached Alex Smith, Tim Tebow, Braxton Miller, and Cardale Jones. Meyer helped give these athletes the skills that NFL coaches desire in their leader under center. Meyer could help Lawrence become one of league’s best in a short period of time.

Meyer is a winner. He may have some bad years ahead, but I can’t see him not winning in the NFL. If you’re a Jaguars’ fan, you should be very excited about the future of this franchise.

Enjoy Urban Meyer Named Jags Head Coach? – Follow me on IG @tannerkern and Twitter @tannerkern_ for game previews, betting analysis, and the best stories from the sports world. Be sure and keep up with the Sports 2.0 Network, Sports 2.0 Twitter,  Basketball Articles, and  Knup Sports for all of my latest content and best takes from around the sports and sports betting world as well!!