Our last Monday Night Football bets of the year… I can’t believe it.

Luckily, also the last game with that ESPN crew, but we’ll save that for another day.

Bills vs. Patriots tonight. Bills looking to keep pace with the Steelers for the 2-seed in the AFC. Patriots playing for pride.

Let’s break it all down.

NFL Monday Night Football Bets: When Buffalo Has the Ball 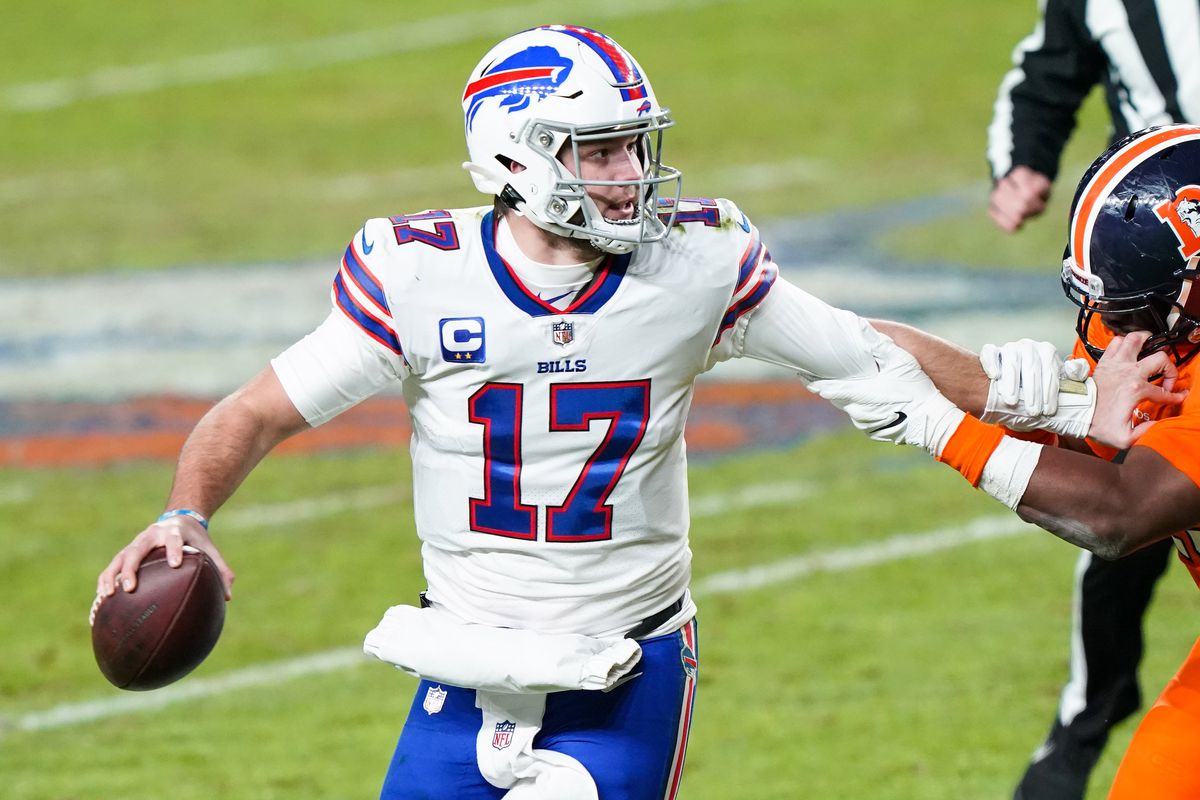 According to my matchup breakdowns for every Week 16 game, the Buffalo offense has one of the biggest advantages of the week.

I’d prefer to focus on the passing game, a top-five unit, but it’s worth nothing that DVOA slots the Patriots in as last in rush defense.

The Bills pass on 60% of their offensive plays, and from seeing so many games this year, I know this offense starts and ends with the passing game.

Thus, we start there.

Josh Allen has been great all year spreading the ball to his top targets. The Bills three main receivers are Stefon Diggs, Cole Beasley and Gabriel Davis. Diggs and Beasley are the clear top receivers in terms of targets, but Davis actually plays more snaps than Beasley by a pretty significant margin.

With star corner Stephon Gilmore out for the year, I don’t think you can go wrong with any of these receivers overs. Diggs is the highest, at 86.5.

Beasley has been a target machine lately with 31 targets in his last three games.

He’s averaging 94.3 yards per game in that span and now gets this middling Patriots secondary without their best player.

I love this play, but again – I think any Bills receiver is a good bet. 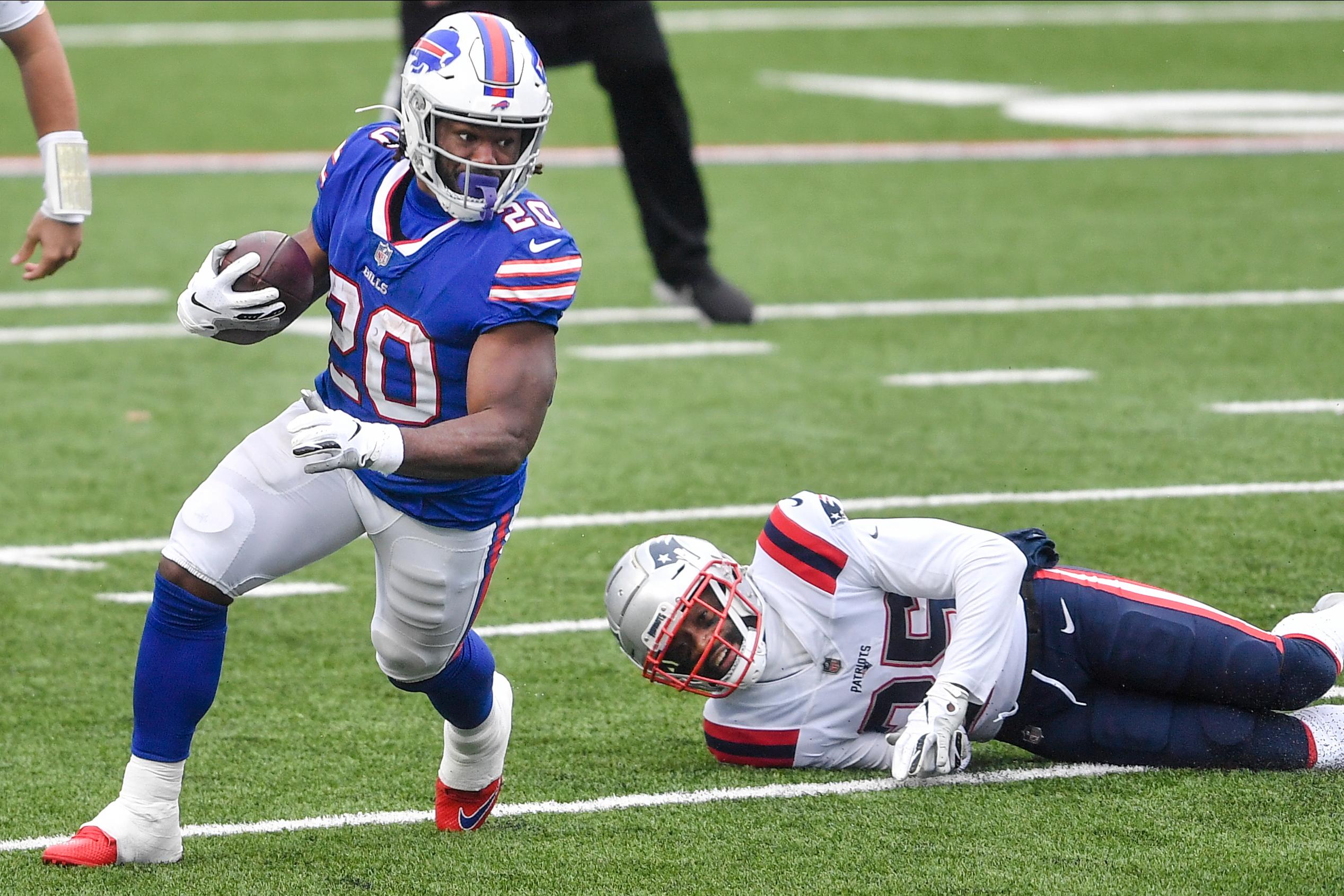 It would certainly appear Zack Moss has become the top back for the Bills. Since a fumble that earned him a spot on the bench in Week 13, Moss has 26 carries to Devin Singletary’s 15 the last two games.

I may be biased from seeing fellow rookie AJ Dillon run wild last night, but maybe there’s some merit behind playoff teams getting their rookie runners in a rhythm before the stretch run?

As mentioned, the Patriots are the 32nd ranked rush defense according to DVOA, with PFF grading them at 23rd.

The Bills come in closer to average, and I find this line to be extremely reasonable against a Patriots defense surrendering an average of 113 yards per game to running backs.

Week 16 Monday Night Bets: When New England Has the Ball

I’ll cut to the chase by saying there is nothing to like about the Patriots passing attack tonight. I’ll be avoiding them entirely. In case you haven’t been watching them play, they probably have the worst wide receiver group in the NFL and Cam seems to relish throwing into the ground.

With that established, there is something to like in the running game.

The Patriots are a top-five rushing team going against PFF’s 32nd-ranked rush defense. Yup, your memory isn’t betraying – DVOA has New England at 32 and PFF has Buffalo at 32 – load up on your runners. 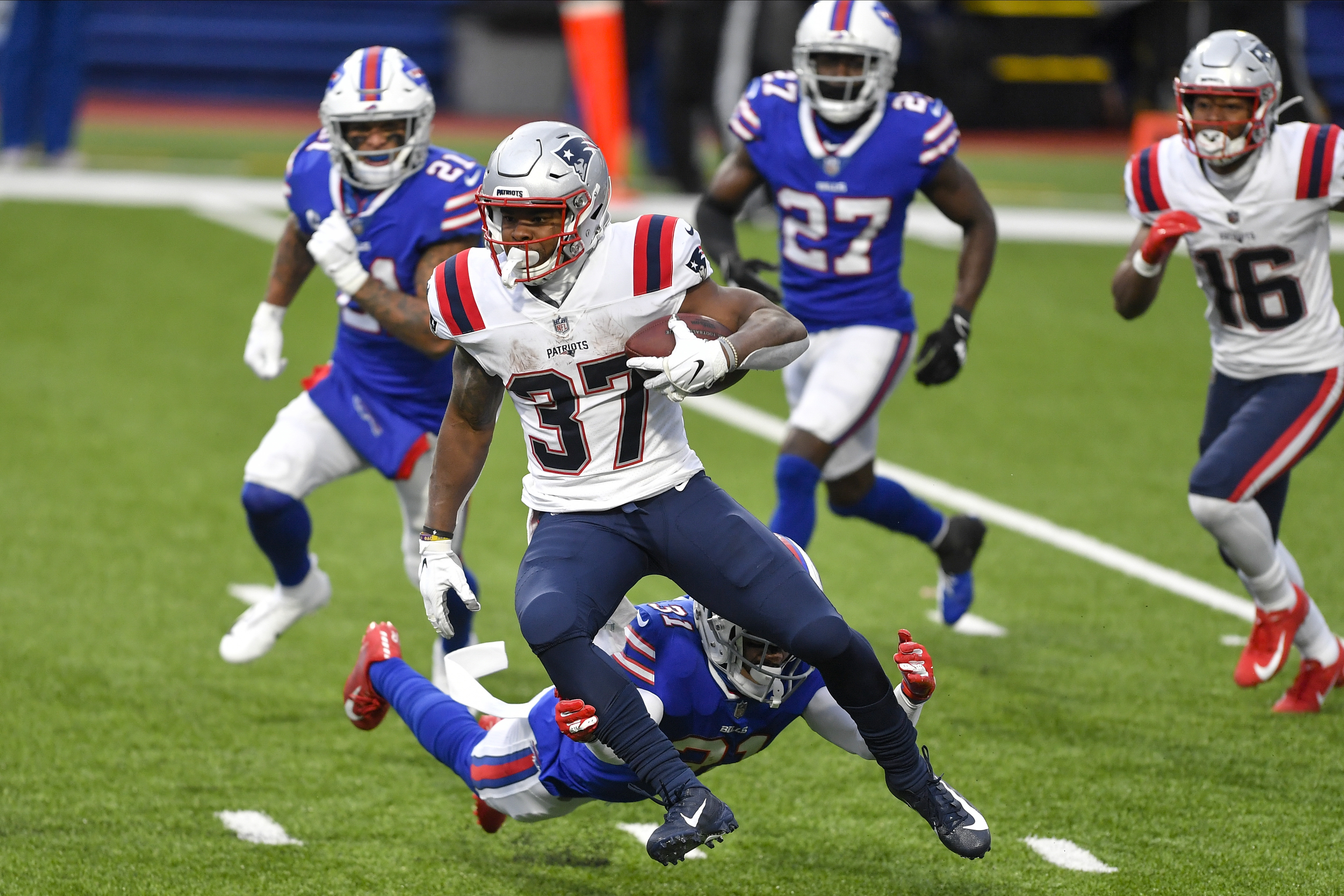 If he plays, this is great value. Harris missed last week due to an ankle injury and as of this writing is questionable to play, which partially explains such a low line.

If Harris is healthy enough to play, I’d expect a similar workload to the 14.25 carries per game he’s averaged in his last eight.

That’s great volume against a poor run defense, and I’m on board.

I have some additional action on Harris to score a touchdown at +230.

Keep an eye on Twitter for Harris’ game status. If he can’t go, Sony Michel would likely be the guy to target, as he got 10 carries a week ago, but I’d worry this Belichick-offense will rotate runners as has typically occurred.

On paper, the Bills should win this game easily. Josh Allen and these receivers are so far superior to New England’s passing attack, and it feels like a large factor in tonight’s AFC East battle.

Instead of taking Bills -7, which I think is a fine bet to take, I’m going with another teaser.

That will do it for this Monday night football preview! Make sure you’re following on Twitter, @griffybets – best of luck tonight.