Week 17 NFL Games always introduce a level of uncertainty. It’s a funky week. From a betting perspective, it’s best to avoid games that include a team with nothing to play for besides draft positioning, or a team locked in to a playoff seed.

There are more of the former this year, so before we get our player props and favorite bets in order, it’s imperative we take in the Week 17 slate.

When two teams play that are both out of the playoffs, it’s impossible to predict what will happen. Maybe a team wants to get a longer look at a young quarterback, or protect their players for next season. I’m honing in on teams that need a win to get into the playoffs, or a team playing for a more favorable seed.

Any playoff explanations you read are courtesy of ESPN’s Playoff Machine.

The eight teams above are all eliminated from the playoffs, save for the Chiefs, who have home-field advantage locked up.

This is a familiar cast of characters. Defenses like Detroit’s, New York’s, New England’s and Las Vegas’ have been some of my favorite units to exploit for player props. Probably makes sense why they’re out of the playoffs, huh?

Alas – the above games are off-limits for me. The level of unpredictability is not what I need in my Sunday bets.

Week 17 NFL Games of Meaning for Both Teams

The winner of this game will win the NFC East if the Eagles upset Washington on Sunday Night Football.

Mason Rudolph is starting for Pittsburgh on Sunday, but I would imagine there is still interest in trying to get the #2 seed, and an extra home game. Meanwhile, Cleveland secures a wild card spot with a win.

This game carries the exact same ramifications as the one above. Buffalo can lock up the #2 seed with a win, and the Dolphins make the playoffs with a win.

Green Bay would secure home-field advantage in the NFC with a win over the rival Bears, while Chicago makes the playoffs with a win of their own.

The winner of this game is in.

Week 17 NFL Games That Matter for One Team 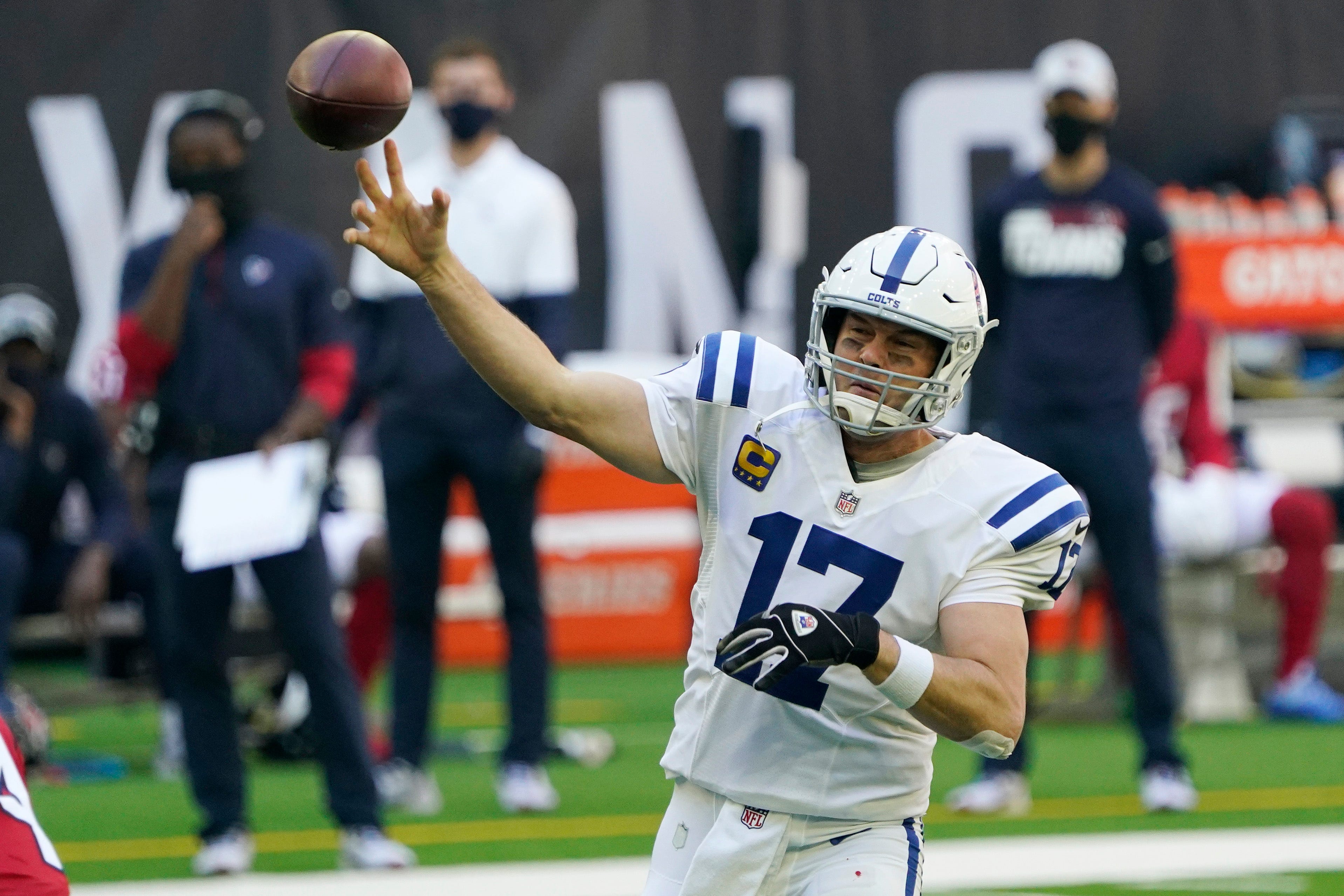 With a win, Tampa Bay will secure the fifth seed and a date with the NFC East winner, the ideal matchup in the Wild Card round.

Baltimore is in with a win. Cincy is also likely motivated to lose to lock up a top-five seed.

Tennessee will win the AFC South with a win over Houston. Houston does not own their first round pick, so will likely be playing for pride.

Seattle has won the NFC West, and has an outside chance of home-field advantage in the NFC if both the Packers and Saints lose.

Indianapolis is on the outside looking in when it comes to the AFC Wild Card spots. The Colts need to win and then have one of the Dolphins, Browns, Ravens or Titans to lose. Jacksonville has locked up the top pick in the draft, so no draft motivations here.

New Orleans has won the NFC South, but like the Packers and Seahawks, has a chance for home-field advantage with a win.

Washington wins the NFC East with a win over the Eagles. Philadelphia has already ruled out nine starters and there is buzz that third-string quarterback Nate Sudfeld may play to save Hurts and Wentz’ health.

Stay tuned for my weekly breakdowns of every passing and running matchup, along with my favorite player props for Week 17. For all that and more, you can find me on Twitter, @griffybets.