Alex Ovechkin launches himself into third all time Alex Ovechkin is the most prolific goal scorer of the NHL’s modern era. In 2007 Ovechkin scored 65 goals, a feat nobody had accomplished since Teemu Selanne in 1992. For 15 years nobody could put up 65 in a season, then Ovechkin put up 65 and 56 in back to back years.

When Ovechkin scored 65 in a year he had no Stanley Cups and only one all-star appearance. Over 15 years later and here we are. Ovechkin has 766 goals in his career now and is one away from passing Jagr for third all-time. He tied Jagr on tuesday night after scoring two goals against the Flames. 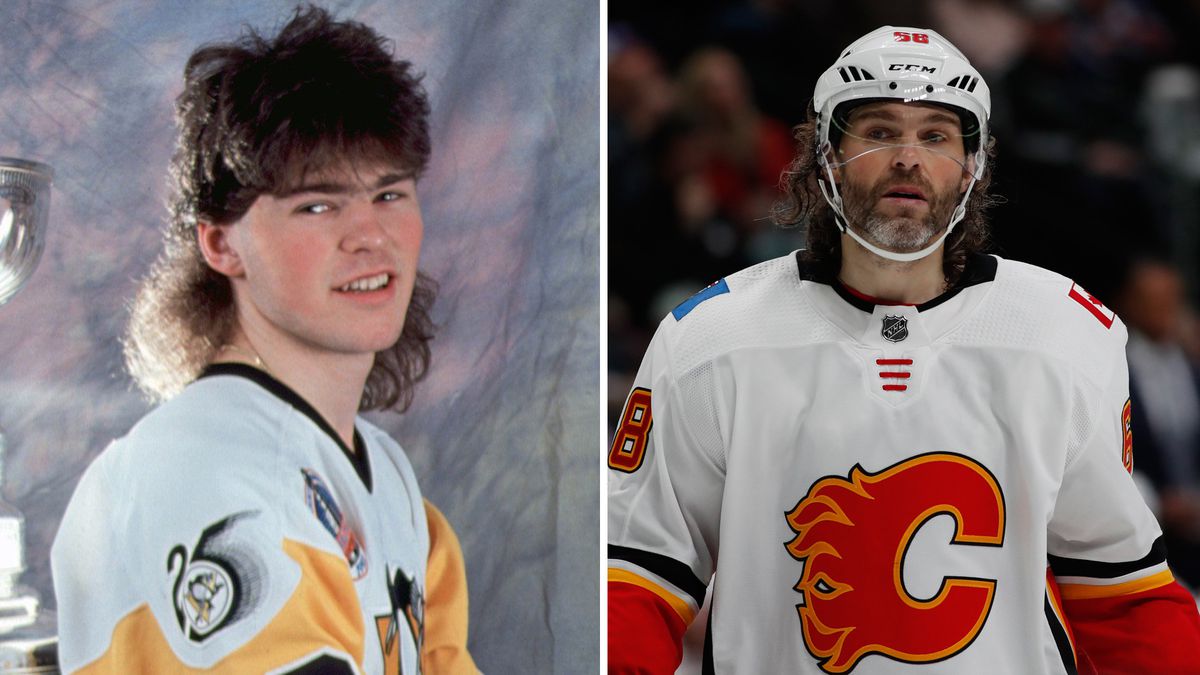 Jaromir Jagr played until he was 45. If Ovechkin does that, he’ll have no issue passing Gretzky.

Jagr and Gretzky both made statements recently claiming they believe Ovechkin will pass Gretzky’s record of 894 goals in his career. Both men seem to want it to happen.

Ovechkin started off his career extremely hot, putting up more than 150 goals in his first three years. After his fifth year he started to slow down and had three sub 40 goal seasons. In front of Coyotes’ coach Wayne Gretzky, Ovechkin delivered one of the most impressive individual performances in NHL history. To this day it is referred to as “The Goal.”

Ovechkin without a doubt has been watched from the start of his career, and even had one of the greatest goal scoring displays in NHL history. And it was right in front of Wayne Gretzky.

In the mid 2010’s, many people challenged Ovechkin’s abilities. They said he didn’t have the “it factor” and he couldn’t lead a team to a 2nd round playoff win, much less a Stanley Cup.

Finally after winning the Stanley Cup in 2018 the demons had been exercised. Washington fans could sleep easy knowing the Capitals had won a Championship. Ovechkin was awarded the Conn Smythe Trophy for Stanley Cup Finals MVP and looked beyond happy and relieved while lifting the cup over his head.

Now Ovechkin is tied with Jaromir Jagr at third place on the all time list and is looking to add to it. He can pass Gordie Howe next year, as he’s only 35 away from tying Howe for second all-time.

Why is it so important?

Ovechkin’s goal scoring prowess is not something to be marvelled at JUST because of the era he’s doing it in. Regardless of era, Ovechkin was the fastest player to go from 600-700 goals, meaning he’s been scoring more goals at a pace faster than anyone in NHL history when they were his age or even younger. Nobody has managed to play as well as he has for as long as he has. Lebron is a great comparison for the NBA; Year 17 and he’s still top 5 in scoring. Same with Ovechkin, except the Caps are actually playoff bound. 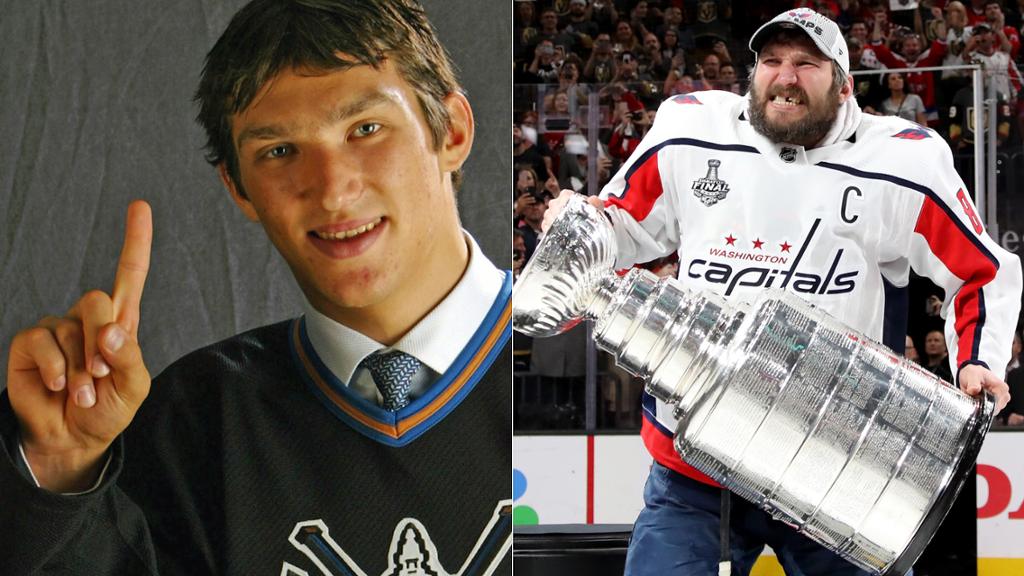 Then and Now: unproven Russian prospect to All-time superstar

There’s no reason over the course of the next five seasons that Ovechkin has a very serious shot at challenging Gretzky’s goal scoring record. It would be amazing for the sport as little kids could see that every limit and record can be pushed.

Ovechkin is an enigma in hockey and forever will be regarded as one of, if not the single greatest goalscorer in hockey history. Make sure to tune in as Washington takes on Vancouver on friday night and potentially see Ovechkin break into third all time alone.