The Florida Panthers had been on top of the Atlantic Division for close to the whole season before losing three straight in late February, when Tampa took over the division lead. Now Florida has won five of six and has points in all six of those games.

They are now four points ahead of Tampa Bay and both teams have played the same number of games. Florida will be looking to continue their recent success and build on their lead in the Atlantic division. 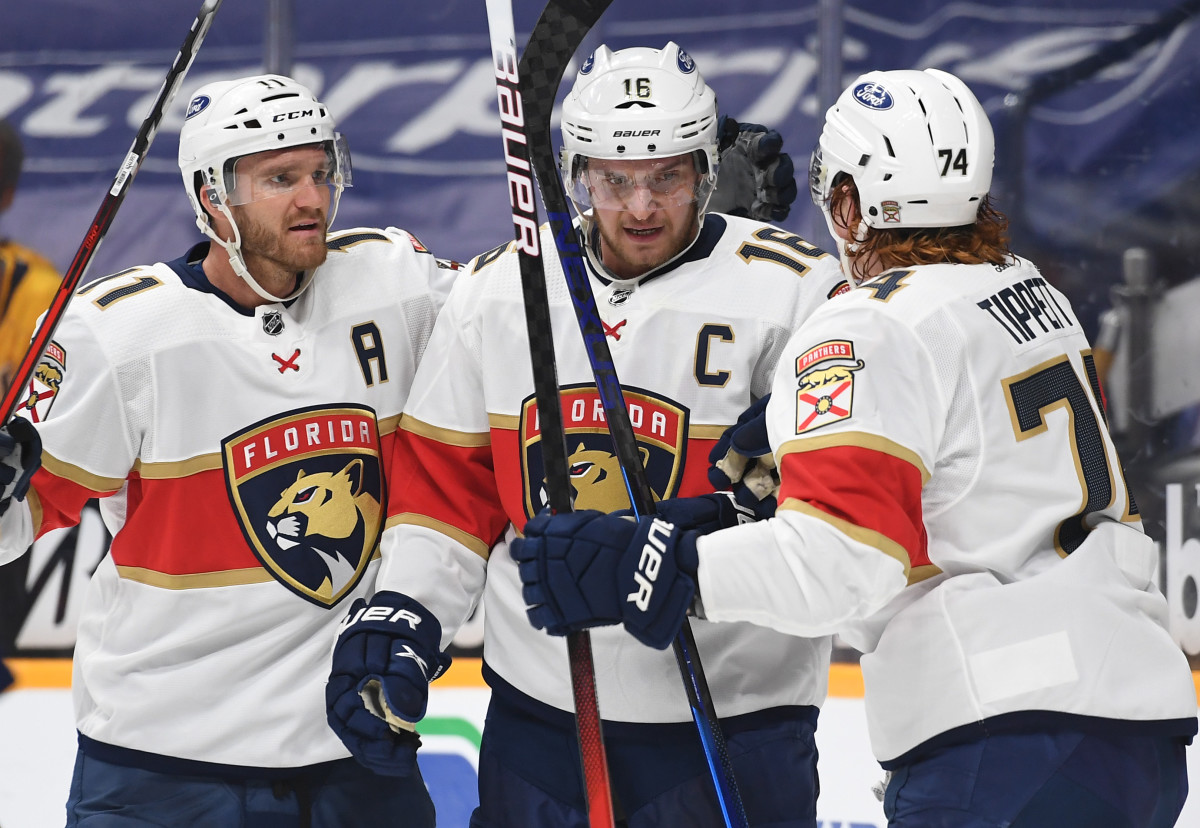 Recently the Panthers have been phenomenal and are hunting down their second ever Atlantic division title. Their first was in 2016 when they finished with 103 points. They’re currently three points behind Colorado and one point behind Carolina for the best record in the league.

As I stated before, the Panthers are extremely hot right now. Jonathan Huberdeau is playing as well as he has all year, racking up 8 assists in the month of March so far. They’ll need him to continue to move the puck and make big plays if they want to make it to the Stanley Cup Finals. Sam Bennett, whom the Panthers acquired from Calgary last year, has also been a huge factor, scoring 24 goals so far this season.

The Panthers have five players that have scored 20+ goals this season, which is tied with Colorado for the most in the league, and Huberdeau is NOT one of them. However, he does lead the entire NHL in assists with 65 helpers on the year so far.

If the Panthers can continue to string together wins and points they’ll take this division handily. Florida has earned points in each of their last six games, but second place Tampa Bay has lost four of seven. I’ll be looking at Florida to continue their winning ways against San Jose on Tuesday.

As the trade deadline approaches, Florida will be trying to make moves to help them in the playoffs, and one of those moves could include veteran defenseman Mark Giordano.

Giordano has had a tough season in Seattle as things haven’t quite clicked yet for the Kraken. The former Flame has also made it clear he only wants to go to a team that is a cup contender, a category Florida certainly falls into.

Another player the Panthers may be chasing down is the Philadelphia Flyers’ Claude Giroux.  The philly captain is another highly skilled veteran who’s been playing in the league for 15 years now. 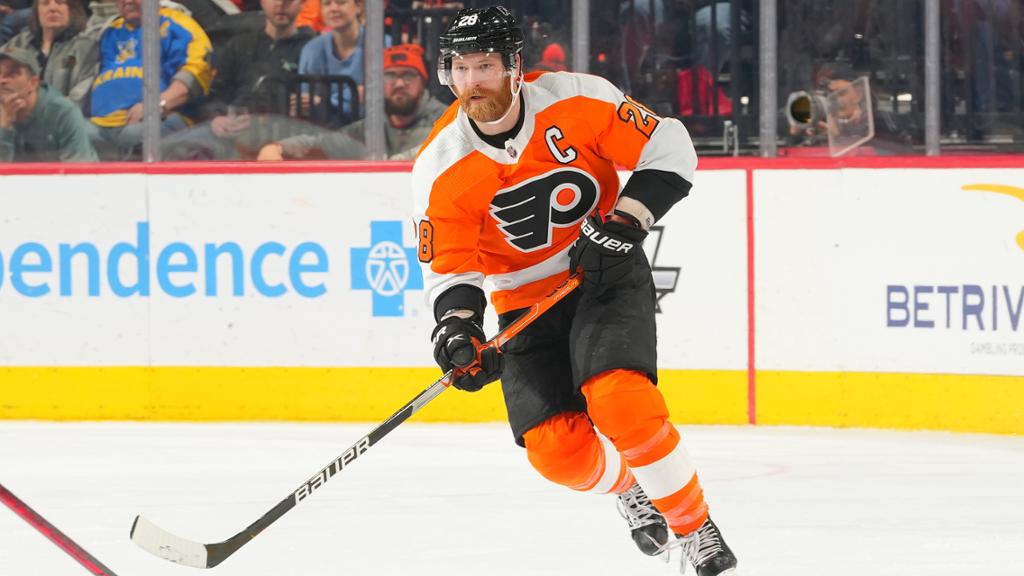 Giroux has 291 goals in his career and will play his 1,000th game on Thursday. Although he’s already 34, only four seasons ago he scored 34 goals and over 100 points. Florida would certainly benefit from having such a skilled and experienced player on their team.

But we’ll see. Florida could make no moves and try to restructure some contracts in the offseason to add more young talent. Maybe they’ll sign a free agent or trade for someone else, but in my eyes these two have the most potential upside for their team.

Stay with Knup Sports for the most up to date NHL news!