Last night the Washington Capitals and Carolina Hurricanes played in Washington D.C. in their second matchup of the season. Carolina was -130 to Washington’s +110, and both teams looked to use this game as a way to propel themselves towards a win.

Incredibly, Washington showed out in tremendous fashion, especially in the second period. The Caps have been a second period team all year, but really showed up last night.

Let’s take a look at how the game went.

Washington started out hot with Vitek Vanecek in net. The goaltender played tremendously in the first, saving every shot attempt. Washington pushed hard and maintained pressure throughout the period until Evgeny Kuznetsov scored a beautiful powerplay goal with a minute and a half remaining.

Kuznetsov picked up a loose puck near the blue line, skated around the tops of the circles and ripped a shot top left corner. The capitals also played excellently at the faceoff dot, which is something rare for them.

The Capitals came out in the second period hot. They peppered Andersen with shots and did a phenomenal job of following up with rebounds. 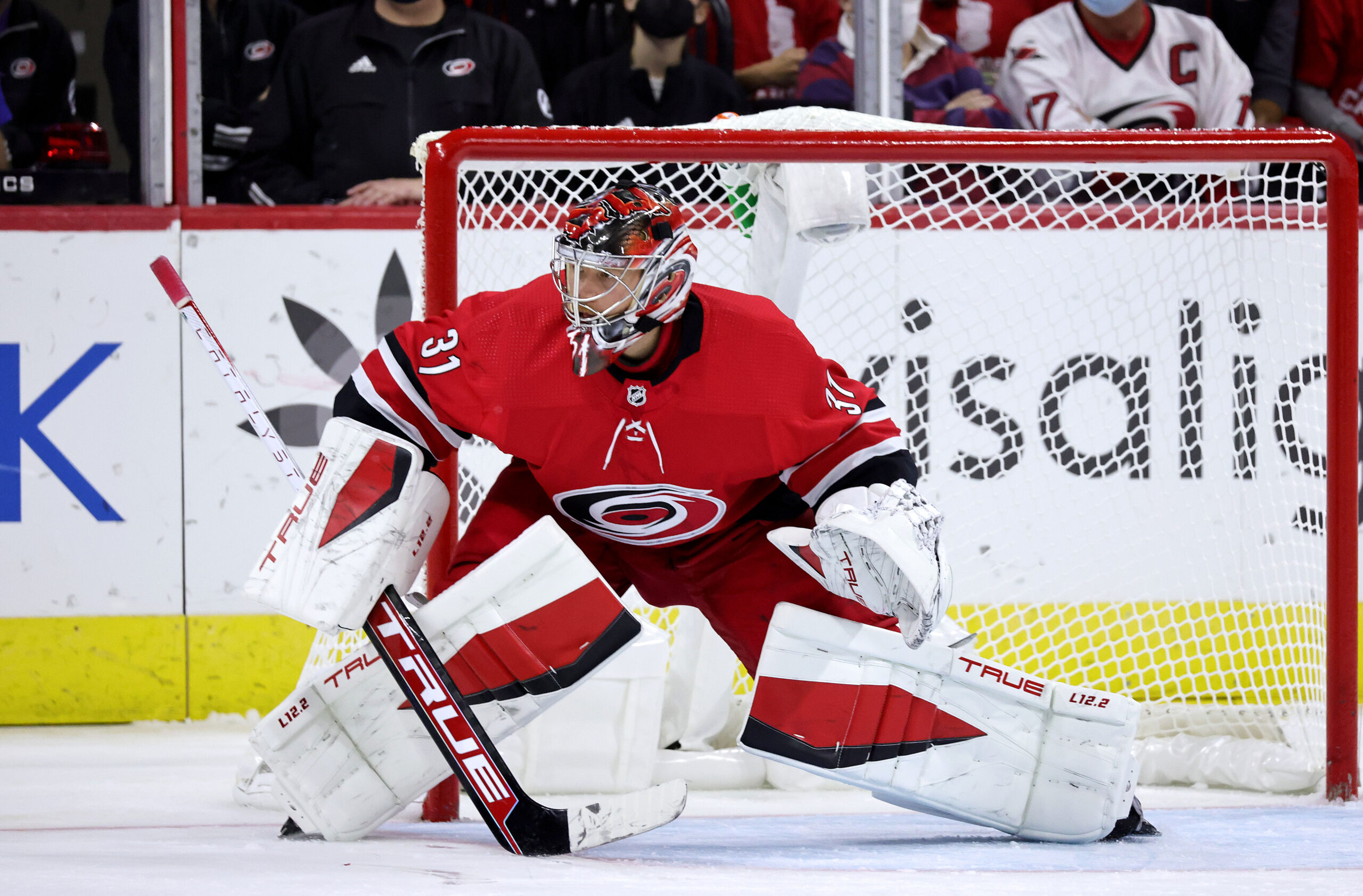 About eight minutes into the second the Capitals set up in the offensive zone. With a heavy forecheck Conor Sheary stole the puck down low, did a give and go with Hathaway, and passed across the ice to a wide open Martin Fehervary.

Fehervary buried his shot in the back of the net, giving the Capitals a 2-0 lead. Washington has been a 2nd period team all year, scoring the majority of their goals this year in the second frame.

As the game continued on, Carolina could not stop taking penalties. They had six penalties all night, and they took one in the second period that gave the Capitals another great power play opportunity.

The Capitals set up a beautiful play with Carlson and Oshie, moved the puck around to a wide open Ovechkin who buried the shot off of both posts into the back of the net. This was Ovechkin’s 763rd career goal and his 33rd on the season. 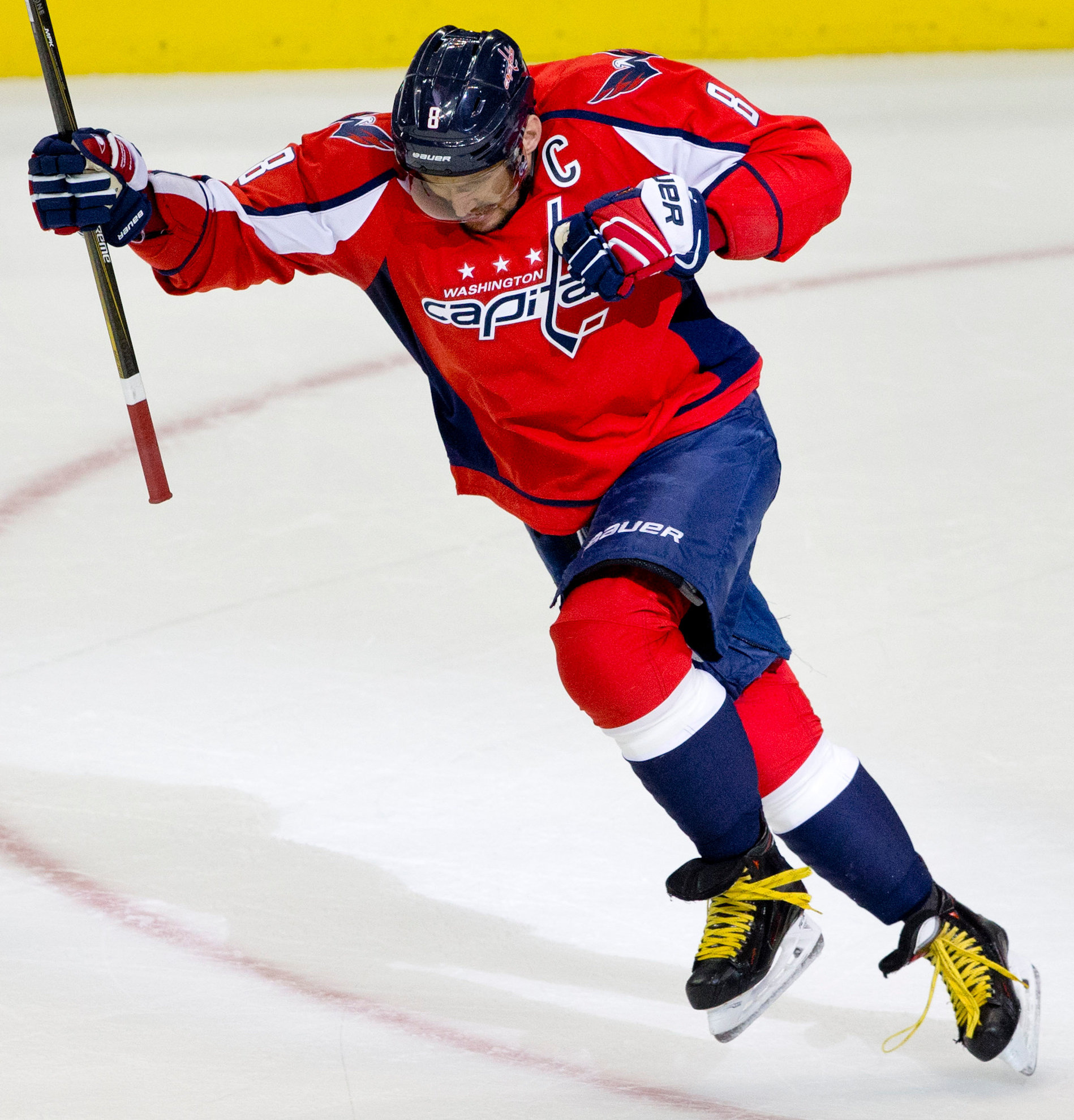 The Caps would take their three to nothing lead into the third period, where Carolina would try to claw their way back.

The third period belonged almost entirely to the Hurricanes. Sebastian Aho and company dominated the boards and kept the puck in the offensive zone for the majority of the period. The Caps looked lost for a bit, but were able to maintain their lead.

Carolina kept the heat on Washington and kept throwing pucks at the net. Both Steven Lorentz and Nino Neiderreiter both had three shots in this game, and Sebastian Aho had two.

Goaltender Vitek Vanacek had an incredible game and third period, stopping every shot he faced throughout the game. Vanecek had 36 saves on 36 shots.

Washington finished the game off with a goal from Dmitri Orlov that bounced off a Carolina defender. Washington bested Carolina on the power play, five on five, and at the faceoff dot. The Capitals had a great showing from Vanecek and look to build on this victory with another one against Seattle on Saturday.