On Tuesday night at seven o’clock the Philadelphia Flyers will play against the Washington Capitals in D.C. The Flyers are 2-1 against the Capitals so far this season, and I expect Washington to come out firing in this one. They have a lot on the line in playoff positioning, and the Flyers have already been eliminated from playoff contention.

Between 2000 and 2012, the Flyers won 10 playoff series, went to the conference finals four times and made it to the Stanley Cup once. Since then, Philadelphia has won three playoff series but only one since 2013. 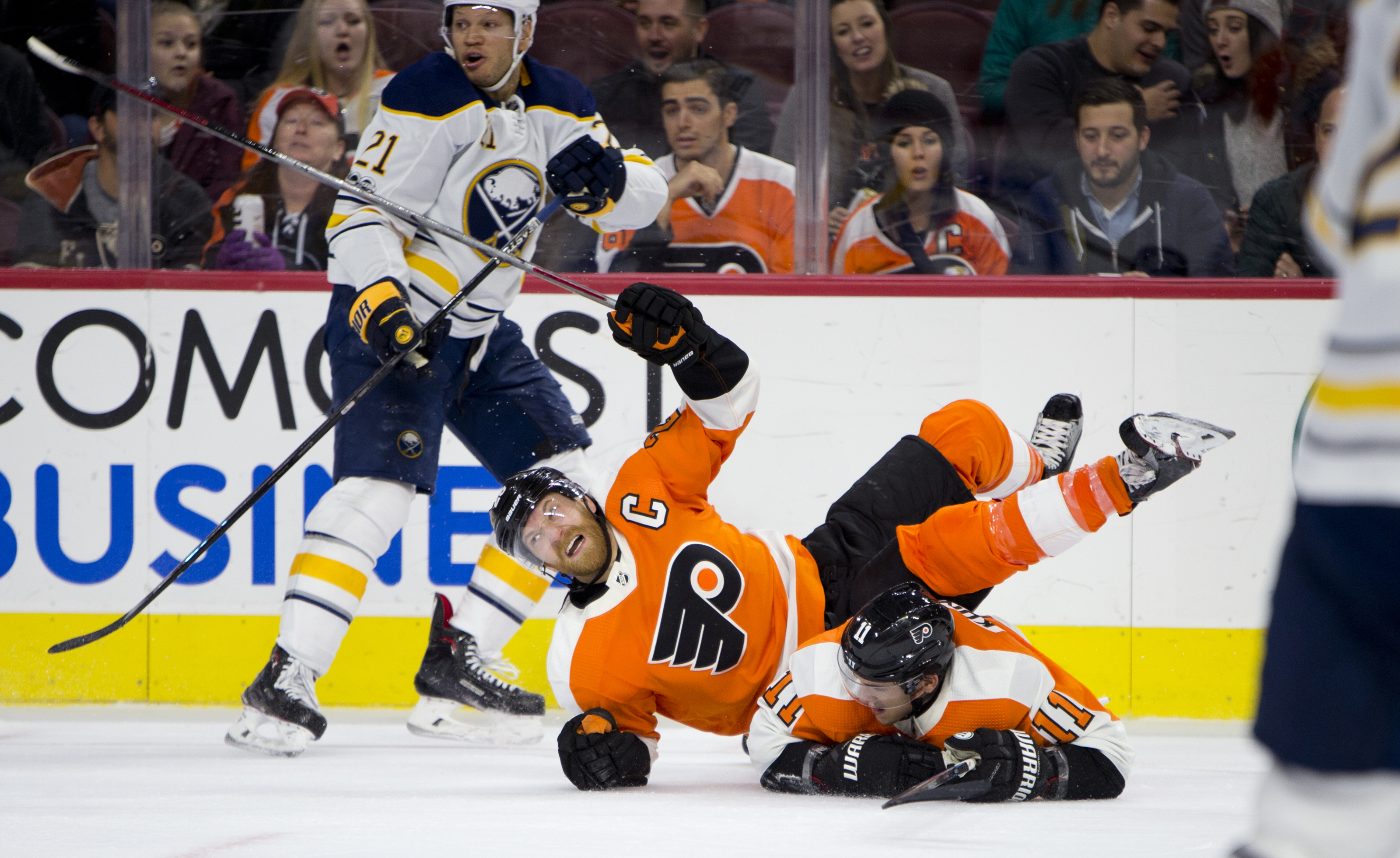 A visual representation of the Flyers’ season so far.

The Flyers are trying to rebuild clearly as they traded away their captain for a mid-level player two draft picks, and still retained half his salary. I never like to think of a team as having given up, but the Flyers have been really bad recently and have only won seven games since march. I don’t expect much out of them at this point in the season.

Capitals cruising towards the playoffs

Washington has had a great rebound in the final third of the season after playing very poorly in January and February. They are 12-5 since the end of February and have outscored their opponents 2 to 1 in their past three games.

The Capitals season has been highlighted by streaky play and plenty of goals from Alex Ovechkin. The Capitals captain has 45 goals this year and is on pace to break Wayne Gretzky’s goal record in about four seasons. 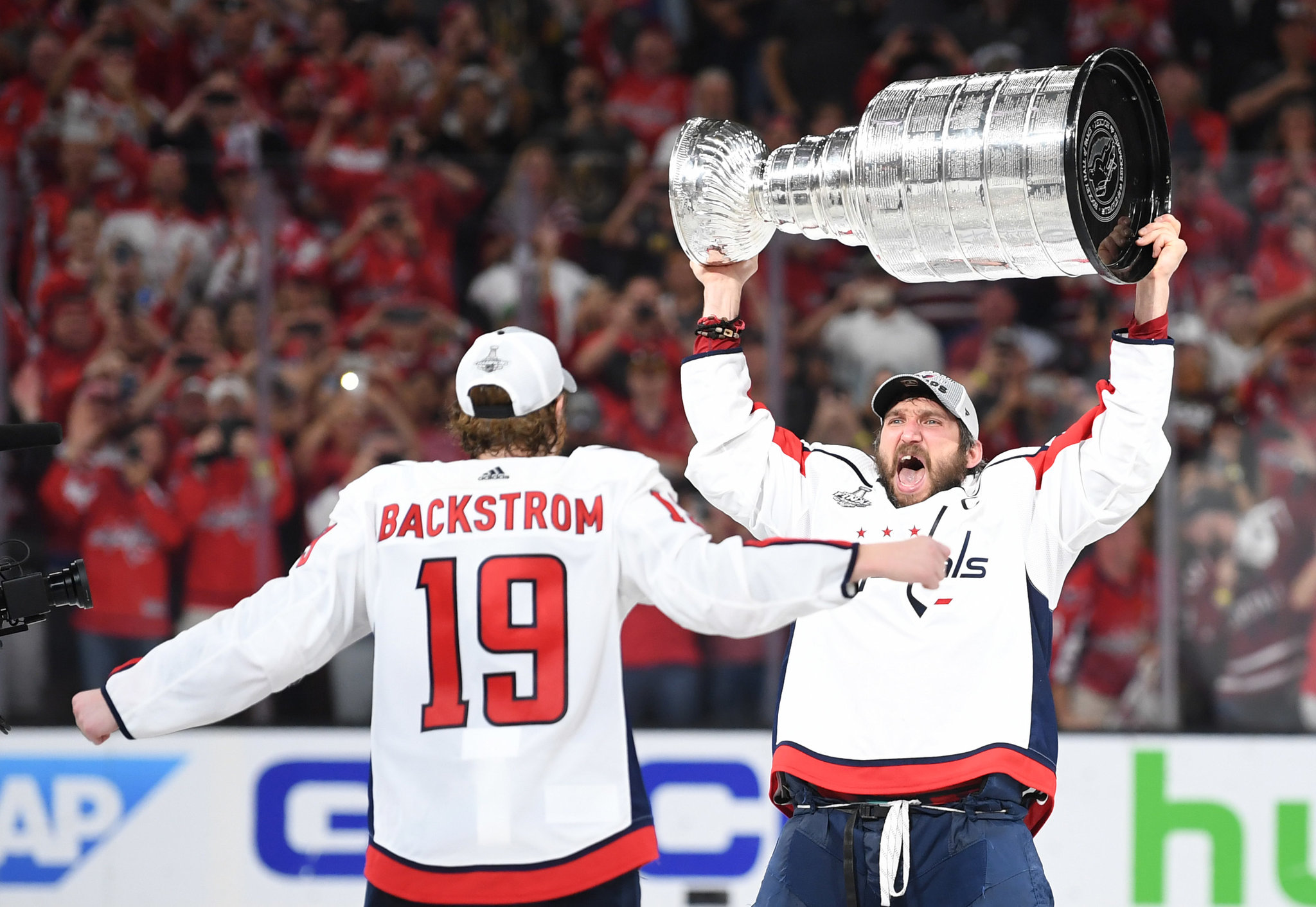 The Capitals are trying to win their first playoff series since winning the cup.

Although the Flyers are 2-1 against Washington this year, the matchup will be different than the previous three. First, the Capitals are fighting to get out of a wild card spot. They’re going to be tenacious and energetic from the second the puck drops at Capital One Arena in Washington D.C.

The Flyers goaltending in particular has been really rough with neither of their goalies posting winning records or save percentages above .910%. Washington’s goaltending recently has improved a lot throughout the season, so I give them the edge in net.

The Capitals offense has been really efficient recently as well, averaging just under 5 goals per game in their last three games. The Flyers give up 3.5 goals per game so I expect a solid performance out of the Capitals.

Washington is a -250 favorite which is very steep but I fully expect them to win this game. They have more to play for, a better team, and more consistent goaltending. The Flyers also have traded away their captain and have very little motivation to win in Washington. Obviously in sports anything can happen, but I think -250 is a fairly reasonable line in this one.