Coming into this matchup Colorado has lost four of their last five which includes a loss to the flames in overtime on March 5th. The Flames have won 15 out of their last 18 games and are just shredding through the Western conference in a chase for their second Pacific division championship since 1995. 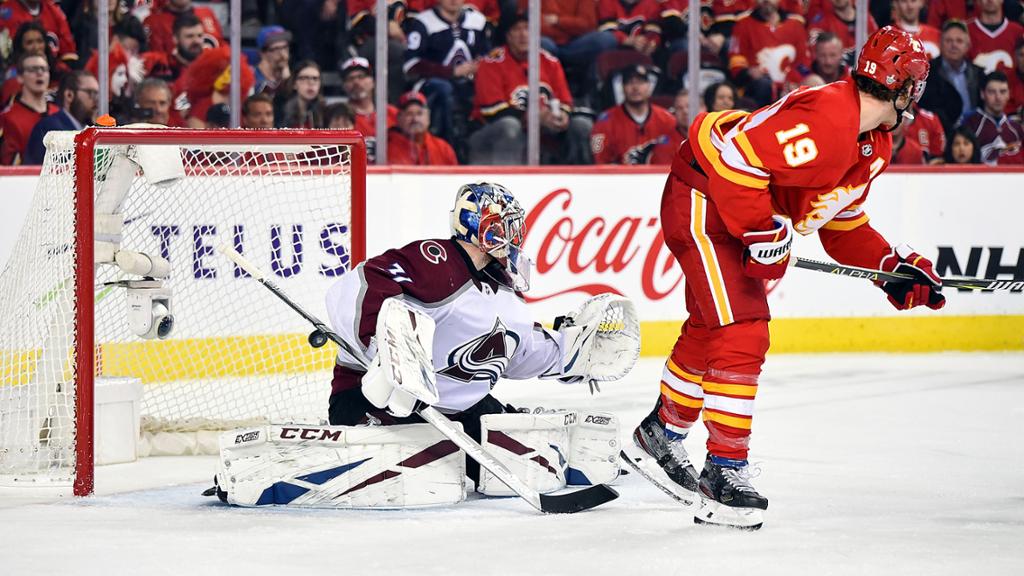 Colorado has played six games in March so far and are two and four. The only team they’ve beaten this month are the Islanders who they’ve downed twice. Now they host Calgary for the second time in a week’s span and need to try to get back on track.

Calgary is steamrolling through the west right now. Over their past ten games they’ve beaten the likes of Tampa Bay, Minnesota twice, Colorado, Toronto, Anaheim, and Vegas. They’ve outscored their opponents 74 to 51 in their last 18 games.

Star winger Johnny Gaudreau has 77 points in 55 games and is on pace to break his personal best scoring record. He’s fourth in the league in points and leads the flames with 51 assists on the year.

Goaltender Jacob Markstrom has been phenomenal over the course of the past month or so and has a goals against average of 2.12 per game. He stands fourth overall in the league in both save percentage and GAA and has been a critical part of holding this team together.

Calgary is built for the playoffs. They seem to be peaking at almost the perfect time and will have serious potential entering the postseason. If Johnny Gaudreau, Elias Lindholm, and Jacob Markstrom can continue their excellent play Calgary has a shot at winning a cup this season. 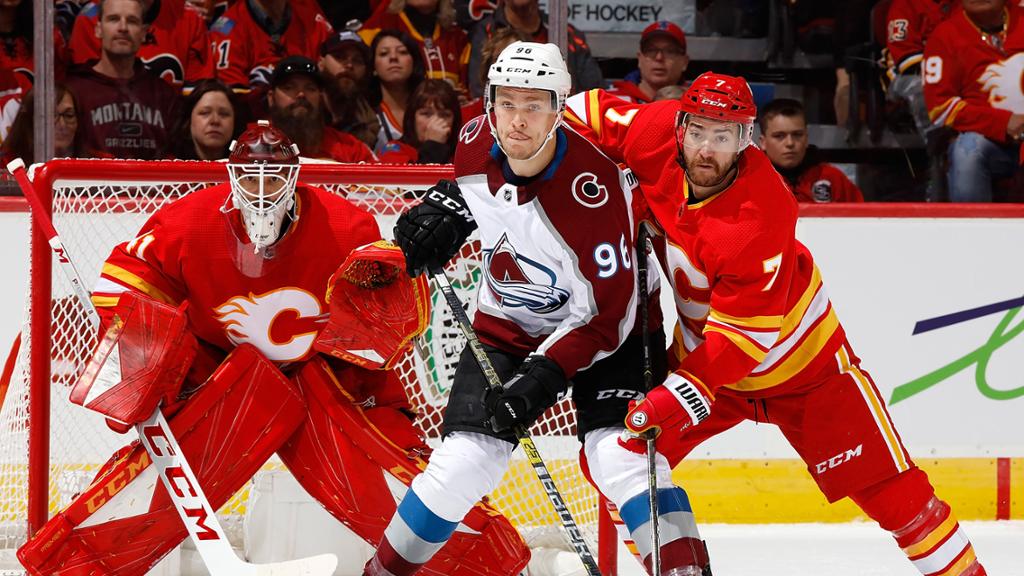 Gabriel Landeskog has 30 goals on the season and Nazem Kadri already has more points and assists than he’s ever had in a single season in his career. The season is certainly not lost for Colorado, but they’ll need to rally and string together some wins before the playoffs start up.

Darcy Kuemper has been good in goal for the season, but recently has struggled. He averages 3.6 GAA in losses and allowed three goals in the first two periods of their game against Calgary last week. Colorado will be looking for a much better performance out of Kuemper tonight.

Calgary has been unbelievable recently and is coming off a close loss to Washington before playing Detroit the night before they take on Colorado. I don’t know if Calgary can handle the Avalanche in Colorado for the second time in one week.

The Avalanche have a day off before this game and will be putting all their eggs into the “Beat Calgary” basket. They need this win to keep their squad out of panic mode. If they drop this one to Calgary a lot of questions about their goaltending situation and defense will be raised.

I expect a really fun and exciting game. I expect a fast pace out of both teams and also expect a scoring battle. I think Colorado needs this win too badly and will pull it out at home.