The National Hockey League season is quickly approaching. The NHL is entering a new era of coverage with their new ESPN contract and the addition of the Seattle Kraken into the NHL.

This season the divisions are going back to what they were before the COVID-19 pandemic altered season. In this article, we take a look at who we think will be the top three teams in each division for the Eastern Conference and why they will be in that position.

The Toronto Maple Leafs understand that their fallout in last year’s playoffs is behind them. The question is how deep can this team go. They have superstar Austin Matthews along with stud playmaker Mitch Marner ready to help the team take the next step. If goalie Jack Campbell can be consistent, expect the Leafs to be top in the Atlantic Division.

The reigning back-to-back Stanley Cup champions are reloaded to make another run for their coveted hardware. With the addition of Corey Perry, his leadership will help the depth of this team not miss a beat from previous seasons. With their top guys such as Stamkos, Kucherov, Hedman, and Vasilevskiy locked in for a few more years, the Lightning will be right in the mix for the division crown.

The Panthers took a huge step last season when they made the playoffs. They also were able to see their young netminder Spencer Knight come into form and show why he is a capable NHL goaltender for this team. Now that they have Barkov under contract for the foreseeable future and a healthy Aaron Ekblad, the Panthers have no excuse to be competitive in this division and make a run in the playoffs. 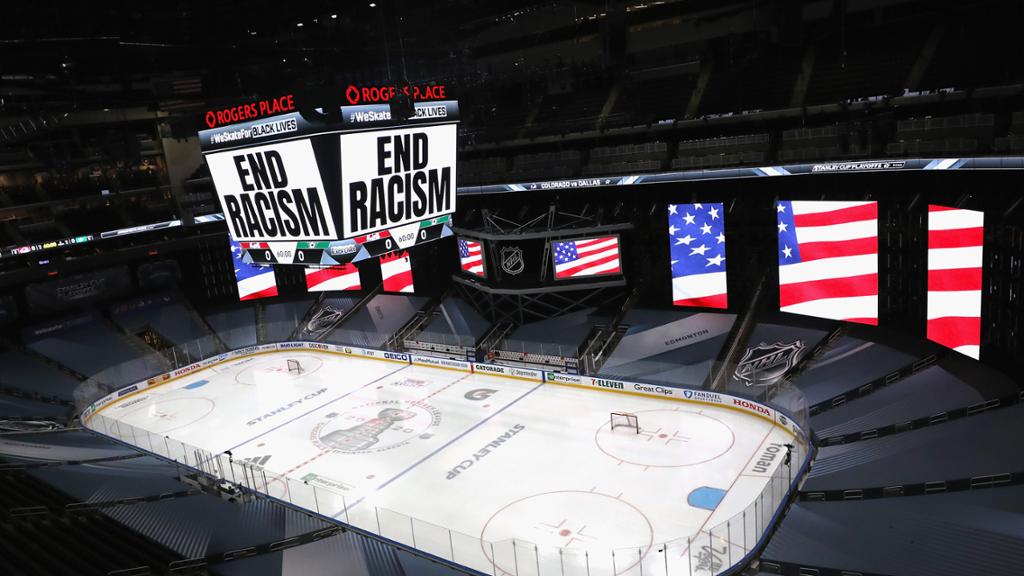 The Hurricanes are coming off of a stellar season in 2020. Head Coach, Rod Brind’Amour always has his team ready to compete day in and day out. The combination of Andrei Svechknikov and Sebastian Aho is potent enough to carry this team to the top of the Metro division. As long as they can figure out their goalie situation, the Hurricanes will be the team to beat in this gauntlet of a division.

Barry Trotz is looking to take his team over the hump in the 2021-22 season. They have lost to the Lightning twice in a row in the Conference Finals and they have unfinished business to take care of. The addition of Zach Parise will help bolster their depth throughout their forwards, and the signing of Zdeno Chara will help bring some much-needed leadership and depth to their backend. Recently, the Islanders have been cup contenders and competing to be division leaders and this year is no exception.

This pick was the toughest one as after the first two teams the margin for error is quite small. This off-season, the Flyers made franchise-changing moves. They added Cam Atkinson and Derrick Brassard on offense and Ryan Ellis, Rasmus Ristolainen, and Keith Yandle to help solidify their defensive core. This team will ultimately go as far as their young goalie Carter Hart will take them. If he can find the magic he had in the 2019-2020 season, this team can make some noise in the Metropolitan Division this season.