Last night we may have gotten a little bit of a playoff preview in both the eastern and western conferences. The top seed in the East, the Carolina Hurricanes, took on two-time reigning Stanley Cup Champions Tampa Bay Lightning. In the west we had the top seeded Colorado Avalanche matched up with the second overall seed in the west, the Calgary Flames.

I’m going to take a look at these games and give you a recap of how they went down. I’ll also discuss the playoff implications that each matchup has and where each team is headed for the playoffs.

The Lightning have been slowing down recently but are still holding the second seed in the East’s Atlantic division. They’re 5-5 in their last ten and are only three points ahead of the Bruins, who are in the first wild card spot. The Atlantic division race is separated by 9 points and four teams, so it’s anyone’s division.

The Hurricanes are leading the Metro division with 96 points, but trailing close behind are the Rangers with 91 points and the Penguins with 90. It certainly will be a close race in this division as the Hurricanes are only 4-3-3 in their last 10.

The Hurricanes have beaten the Lightning both on the road and at home this season, holding a 2-0 lead in the series. They got off to a hot start in this game as well, scoring less than eight minutes into the first period. They would end the period up 1-0.

The Lightning fought back though and scored less than a minute into the second period. It was a power play goal scored by Alex Kilorn, who was fed a behind the back pass by Nikita Kucherov. Kilorn then faked a pass to Steven Stamkos before burying the puck into the net.

The second period was exciting and high scoring. The Hurricanes responded with a goal around eight minutes in, and then the Lighting came back with another goal to tie it up only two minutes later. Carolina would end the period on top due to a tip in goal off of a backhand shot.

Tampa would tie the game back up one more time on the power play with 14 minutes left in the game thanks to a backhand shot from Brayden Point. The Lightning would carry that momentum into overtime where Steven Stamkos put away their third Power Play goal of the night and ended the game.

The Avalanche are the best team in the NHL by a wide margin and are the first team to 100 points this season. They’re 6-3-1 in their last ten and have been absolutely dominant at home, leading the league in home winning percentage.

The Flames lead the Pacific division by seven points and have a phenomenal 21-7-6 in their home arena. They started the game slow though, and the score was tied 0-0 at the end of one.

The Flames scored the first goal of the game about halfway through the second on the powerplay. The Avalanche responded with a powerplay goal less than four minutes later, tying the game with six minutes to play in the second. The goal was scored by Valeri Nichushkin, his 18th of the season. 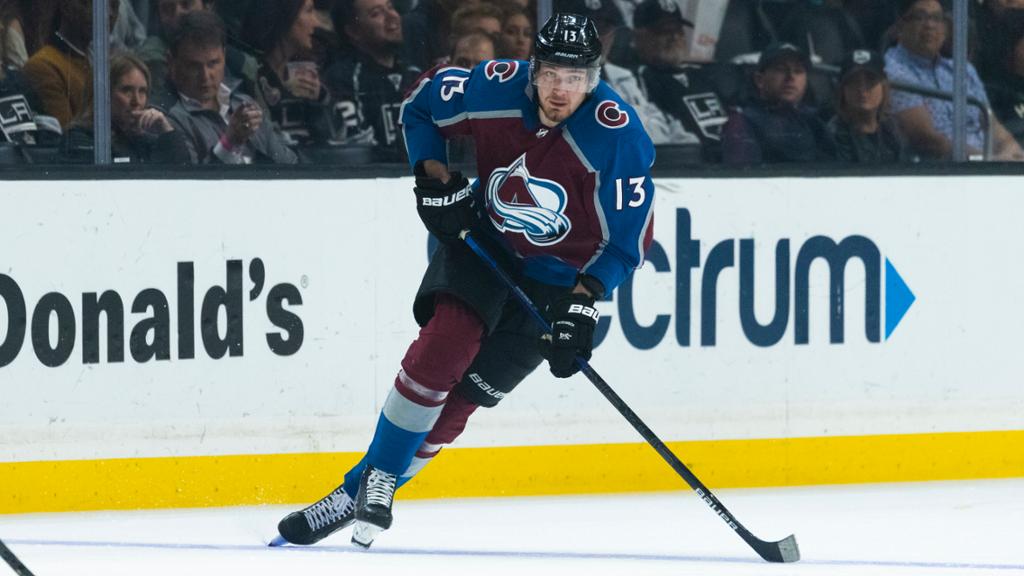 Into the third period the score was tied, but Calgary was dominating the scoresheet. They had more shots, more power play chances, and double the faceoff wins of the Avalanche. That didn’t deter Colorado though, and they continued to defend well, not letting up another goal.

Just past the halfway mark of the final period, Valeri Nichushkin netted his second power play goal of the game, which would go on to be the game winner. All three goals in the 2-1 game were scored on the power play. This win secured Colorado’s 100th point of the year, and they are clear favorites to win the President’s trophy.