The NHL season is in full swing cruising through the month of November. Games are plentiful every night and the stars are showing why they are the best at what they do. The best part about this season is that many NHL players are starting to make a name for themselves even if they weren’t thought of as a go-to player on their teams.

This week’s stars feature the well-known Auston Matthews who’s offensive performance helped the Leafs stay undefeated throughout the week, Garnet Hathaway who had a monster week as far as scoring goes for the Capitals, and Leon Draisaitl who continues his massive point production this season in Edmonton. 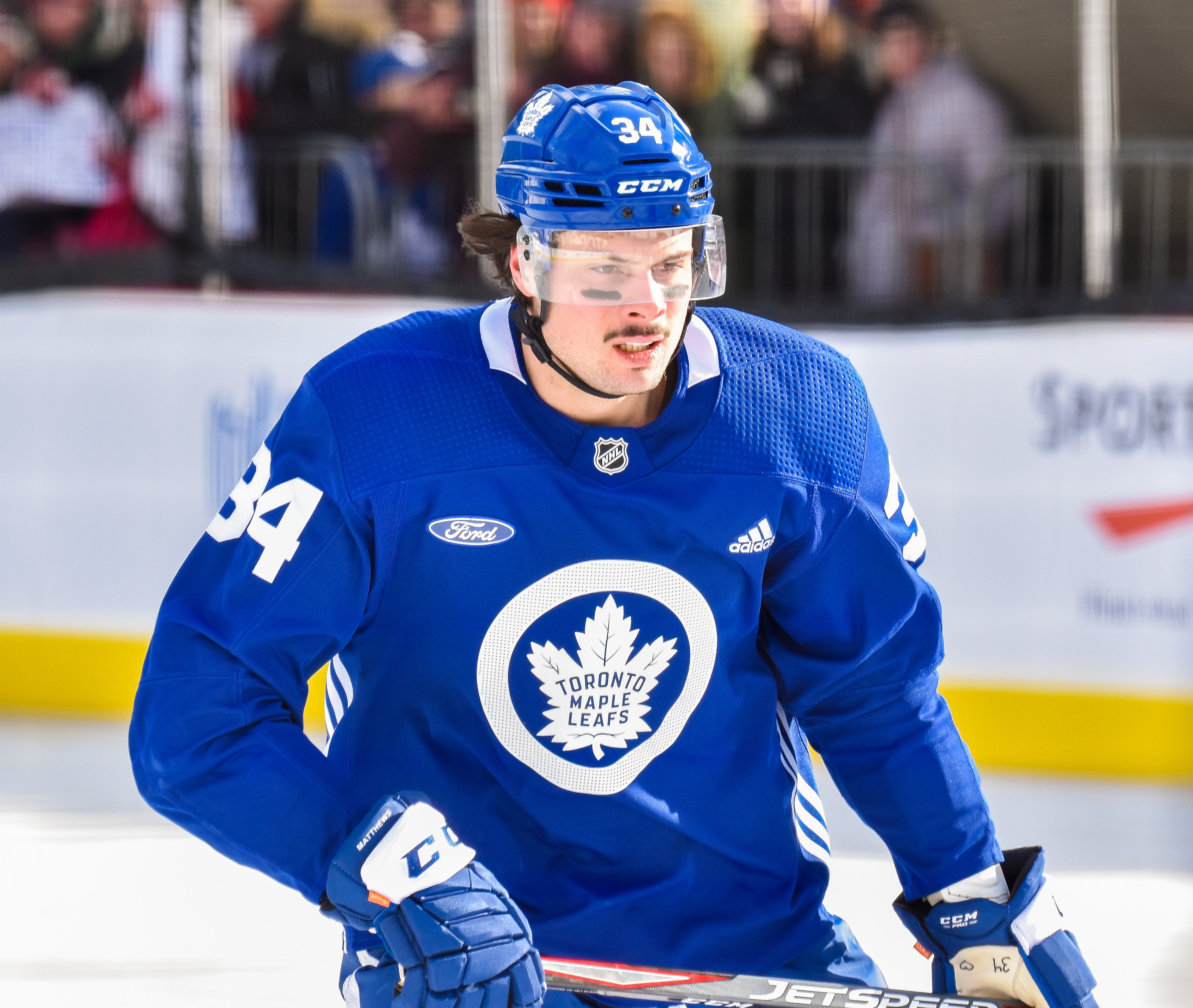 Obviously, when you think of a star in the NHL, Auston Matthews’ name comes to mind. This past week he surely backed that up with his performance on the ice. Throughout the past week, he played in four games and recorded five points. He was able to score two goals and tally three assists to his stat sheet.

What helps is the fact that the impact Matthews had this past week was a direct result in the Maple Leafs going 4-0-0 this past week. He found himself with a +2 rating on the ice and a 52% faceoff win percentage. Matthews is no stranger to scoring and his 18 shots on net in his four games this week show he is willing to shoot anytime he has the option to do so.

Hathaway was able to slide right into the three stars of the week list from his monumental performance in his past four games. He found himself scoring from everywhere and he notched five goals along with one assist this past week. Two of his five goals this week were game-winners for the Caps.

The Capitals recorded a 3-0-1 record in those four games where Hathaway was a +3 on the ice. For him taking 13 shots, it is quite impressive to find someone who can score five goals at that rate. If Hathaway wants to put himself in an all-star conversation, he will have to have close to these types of weeks consistently throughout the 2021-22 NHL season.

Now here’s a familiar face. Leon Draisaitl is looked at as a top 5 player in the NHL and his performance week after week, game after game proves why. This past week Draisaitl buried five goals along with two assists for the Oilers. His production has been keeping up at a record pace along with his teammate and sometimes linemate Connor McDavid.

Not only does Draisaitl find himself contributing on the scoreboard, but he is contributing through his performance at the faceoff dot as well. Currently, the German-born Center is posting a 56% faceoff percentage so far this season. He is truly competing against his teammate McDavid in the points race on a daily basis and it sure looks like the Oilers are having fun playing hockey.