The Oilers and the Kings are in an intense battle for the second spot in the Western Conference Pacific Division. The Kings were three points ahead of the Oilers heading into Wednesday night’s game in Edmonton.

Heading into this game Connor Mcdavid was on the cusp of a fifth straight 100-point season (not including the shortened seasons, although he had 105 and 97 points in those), and is still hoping to secure another MVP Hart memorial trophy.

Goaltender Jonathan Quick of the Kings was starting in net for L.A., while the Oilers had Mikko Koskinen minding the net for the home team. I’ll give you a recap of the game, who scored, and how it affects the standings.

The Kings came out flying in the very first period and looked fast and fresh. Their forecheck was high octane, and they put a lot of pressure on Edmonton early. The pressure was too much, and only two minutes and 46 seconds into the game, the Kings had taken a 1-0 lead. 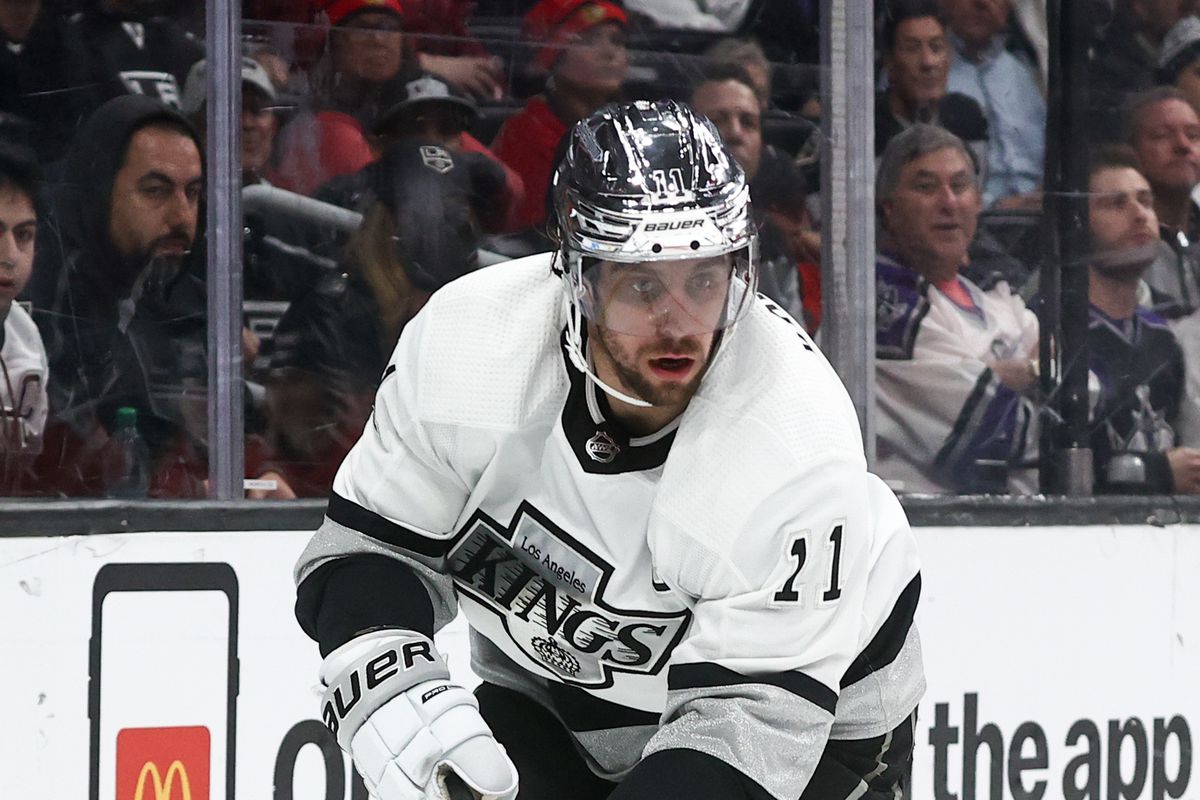 Los Angeles continued to pressure, adding lots of shots to their scoresheet and winning important offensive zone faceoffs. The Kings were out to show they’re not letting go of second place easily.

A few minutes later Connor Mcdavid dazzled as he usually does, and had a beautiful pass from behind the net to defenseman Cody Ceci. Ceci took a wrist shot that bounced off the crossbar and into the net, tying the game at one a piece. The goal would give Mcdavid his 63rd assist and 99th point of the season.

The first period ended with a bang as Zach Hyman skated around the Kings net and fell to his butt. He slid the puck across the crease over to Leon Draisaitl who scored his 49th goal of the year. The Oilers would carry their 2-1 lead into the second period.

The second period also had three goals scored in it, but all three were scored in the first 6:08 of the period, and within a minute and one second of each other. The scoring was started off in this period by Edmonton who scored 5:07 into the period.

The goal was scored by Connor Mcdavid, his 37th goal of the year and his 100th point of the season. Mcdavid now has six 100 point seasons, and were it not for COVID-19 would be working on his seventh consecutive 100 point season. 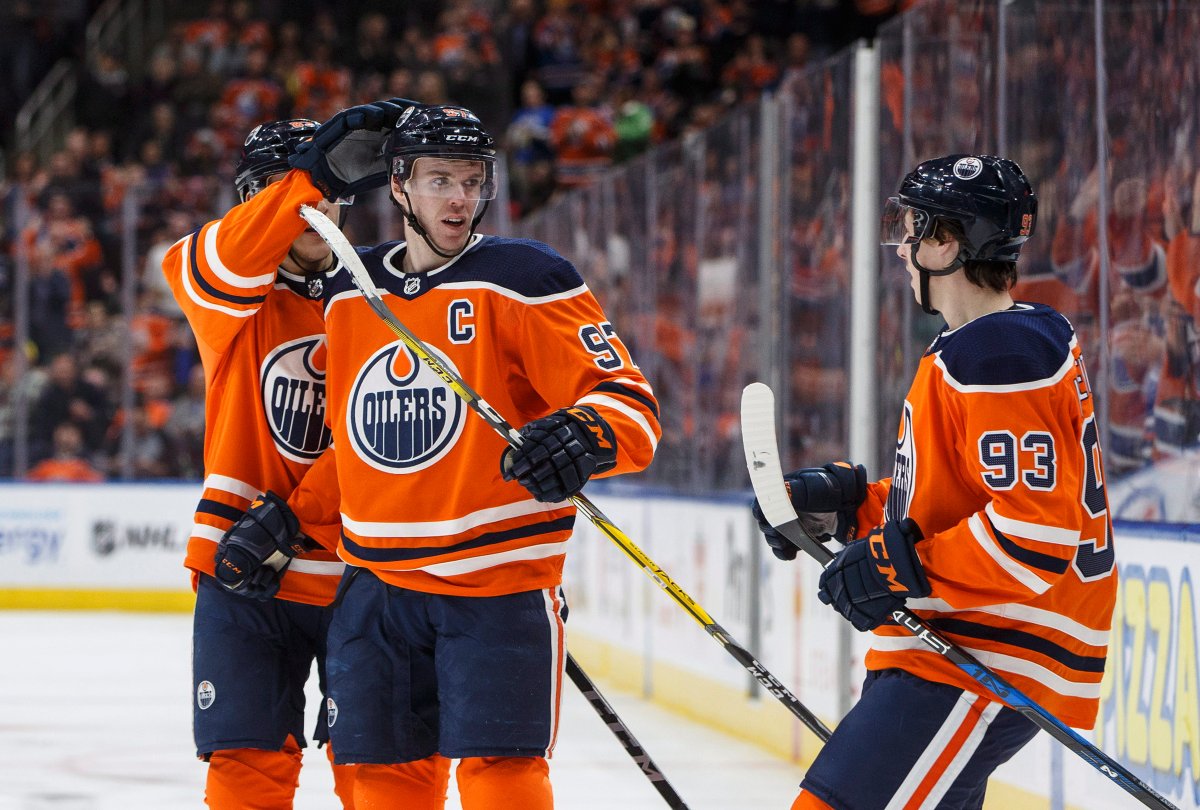 Not even 50 seconds later the King’s forecheck struck again. Quinton Byfield pressured in the offensive zone and picked up a lucky bounce and fired it into the back of the net, bringing the lead down to one.

Less than 14 seconds after that goal, the Kings dominated another forecheck and shoved home a game tying goal. Edmonton’s coaching staff looked livid, but Koskinen had been bailing them out all game long. The Oilers needed another serious offensive push to win this game.

The third period had action but no goals. About halfway through the period Koskinen made a huge save for the Oilers to keep the game tied. The Kings were outshooting the Oilers 33-19 with ten minutes left in the third.

Despite those numbers Edmonton did not give up. They were certainly helped out by great goaltending, but ended up producing well in the third period in overtime despite being on the defensive half of the ice for most of those periods. 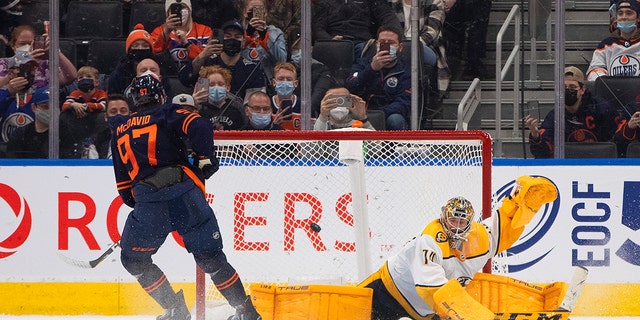 The game went into a shootout, where the Oilers scored on their first attempt and saved the Kings first attempt. Mcdavid lined up for his attempt, second for the oilers, and started to move in.

He approached from the right side, moving slowly towards the left post as if he was going to fire a quick snapshot. He then quickly faked the shot, dragged to his backhand and buried the puck into the net. It was one of the cleanest shootout goals I’ve seen this season, and gave Edmonton the victory after Koskinen stopped one more shootout attempt.

Edmonton now is within one point of the Kings for second place in the Pacific Division.