On saturday the NHL hosted its annual Stadium Series game, where teams join each other outside and play a game of hockey on ice frozen over a football or baseball field usually. This year the game took place in Nashville between the Predators and Lightning.

However, this was not the most exciting game of the day. Instead, The Toronto Maple Leafs and Detroit Red Wings played a crazy back and forth game, which many are calling the NHL game of the year. The result was a final score of 10-7, the highest scoring NHL game in over eleven years.

The last time 17 goals were scored in a game was when the Winnipeg Jets defeated the Philadelphia Flyers 9-8 in 2011.

The Leafs looked like they were running away with it before the Red Wings clawed their way back. Here’s how the game went. 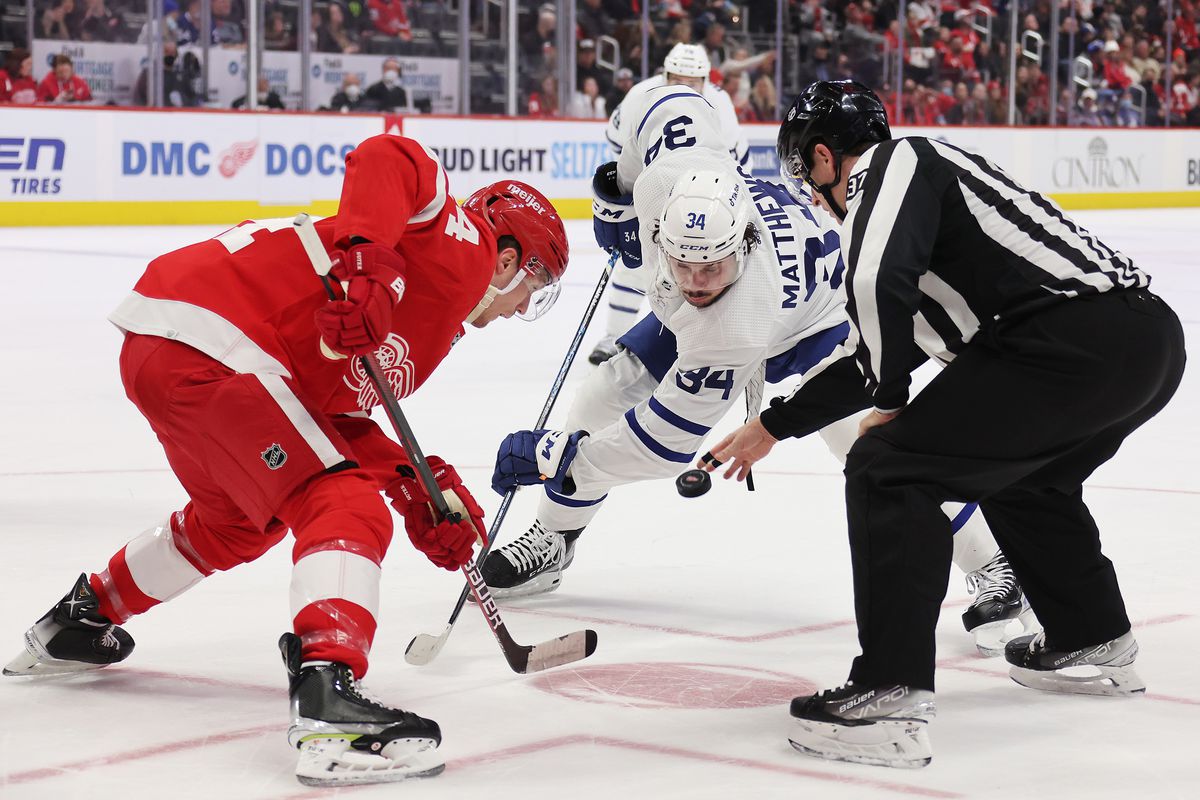 Less than four minutes into the game, Red Wings netminder Alex Nedeljkovic was beaten over his left shoulder by a slapshot from William Nylander. It was an absolute bullet that screamed into the top corner.

Not even three minutes later rookie Michael Bunting received a perfect pass from Mitch Marner and put it away to make it two to nothing.

With nine and a half minutes to go the Red Wings got on the board thanks to Lucas Raymond, but the Leafs responded less than a minute later with a deflection goal by David Kampf.

As the first period ended, Detroit looked lost on the ice, couldn’t break out the puck, and all hope seemed lost.

Maple Leafs 3-1 at the end of the first.

He would complete a hat-trick with 10:41 remaining in the second. The Leafs at this point led 6-1 and some fans already began to leave the building.

However, Sam Gagner would score for Detroit before Matthews put one away with a minute and a half remaining in the second. After an exciting period, the Leafs led 7-2, looking like they would blow away the Red Wings at home.

This is one of the craziest periods in modern NHL history. Just 35 seconds into the period a slapshot from Filip Hronek would make its way past Campbell in net and gave Detroit its third of the night.

Less than two minutes later a deflection from Carter Rowney would make the game 7-4 with more than 17 minutes to play.

The Red Wings continued to pressure, almost evening up the shot count. With roughly 15 minutes left, Joe Velano sent a shot low and it trickled through Campbell’s arm and went in. The Leafs then pulled Campbell for Peter Mrazek. 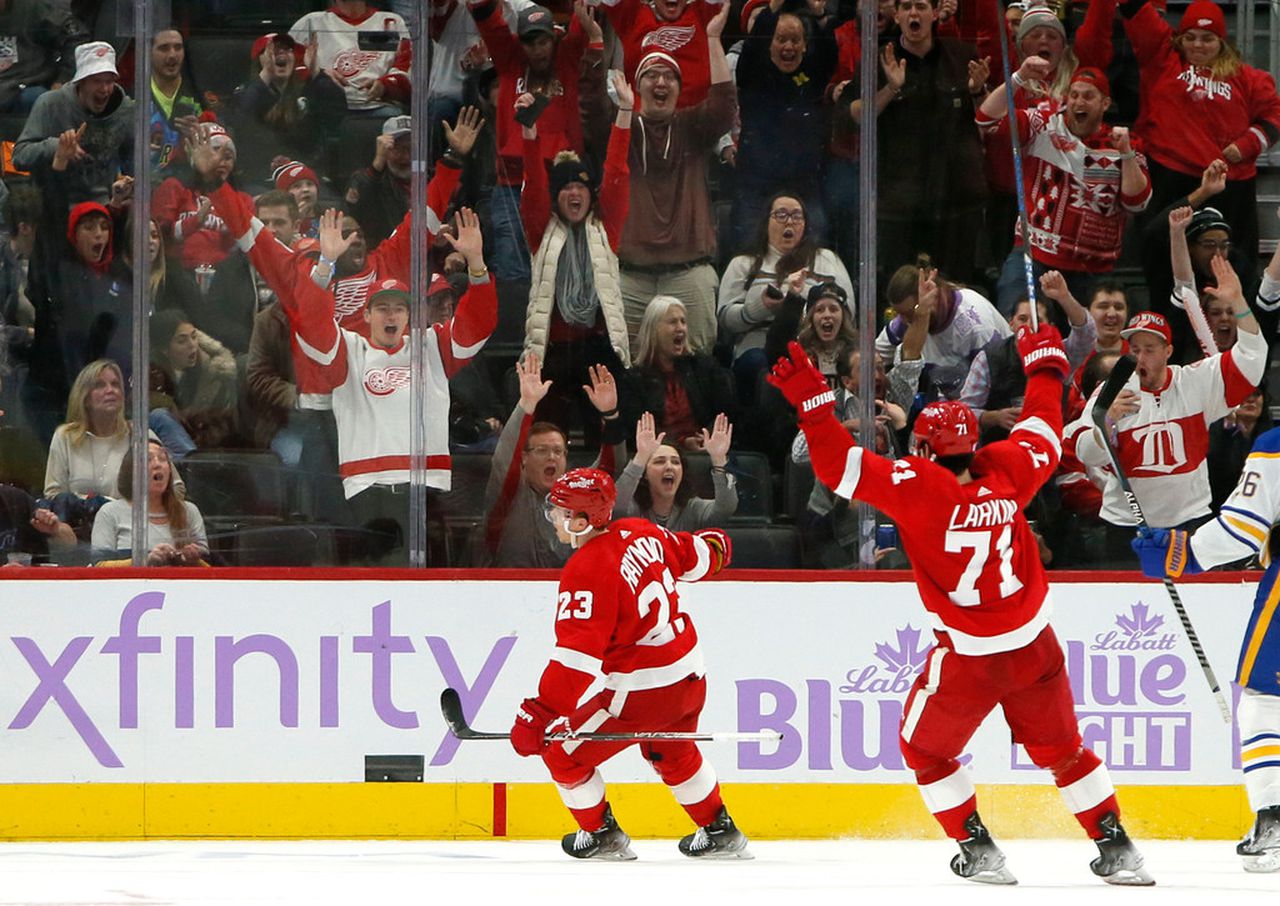 The Red Wings also changed goalies at one point, which is one of the only times I can recall both teams changing goalies in the same game.

Less than a minute later, the Red Wings got a beautiful shot from the point that was deflected twice before going into the net, bringing the game within one goal. Detroit fans were going crazy with excitement, as Detroit had clawed their way back from being down five goals in one period.

Ilya Mikheyev would bring the lead back up to two goals by scoring a beautiful goal with 13 minutes left. The Red Wings would answer less than 45 seconds later with a goal by Lucas Raymond that squeaked between Mrazek’s pads. This would be the sixth goal in under eight minutes of the third period.

This would be Raymond’s second goal of the game. he finished the night with a goal and two assists, and now has 42 points in his first 53 NHL games.

With the game in their sights, the Red Wings faltered. On the powerplay they allowed a shorthanded goal to Toronto, and then again allowed a breakaway goal for Mitch Marner, making his fourth of the night.

This would mark a career high in both goals and points for Marner, with four goals and six points. Auston Matthews also had a great night with a goal and three assists.