Late Friday night the Capitals will face off against the Canucks in Vancouver. The Canucks are on a roll right now and have won five of their last six games, and are looking to make a playoff push. Vancouver will be the third and final stop for the Washington Capitals on their Canadian road trip.

Due to the complicated and very tight Pacific division, the Canucks are now fighting for a playoff spot. They are only five points back from a wild card spot and six points from third place in the Pacific division.

Washington will be coming off back-to-back games against Calgary and Edmonton. Washington beat Calgary 5-4 on Tuesday night, and play Edmonton late Wednesday. The Caps will travel overnight on March tenth from Edmonton to Vancouver. 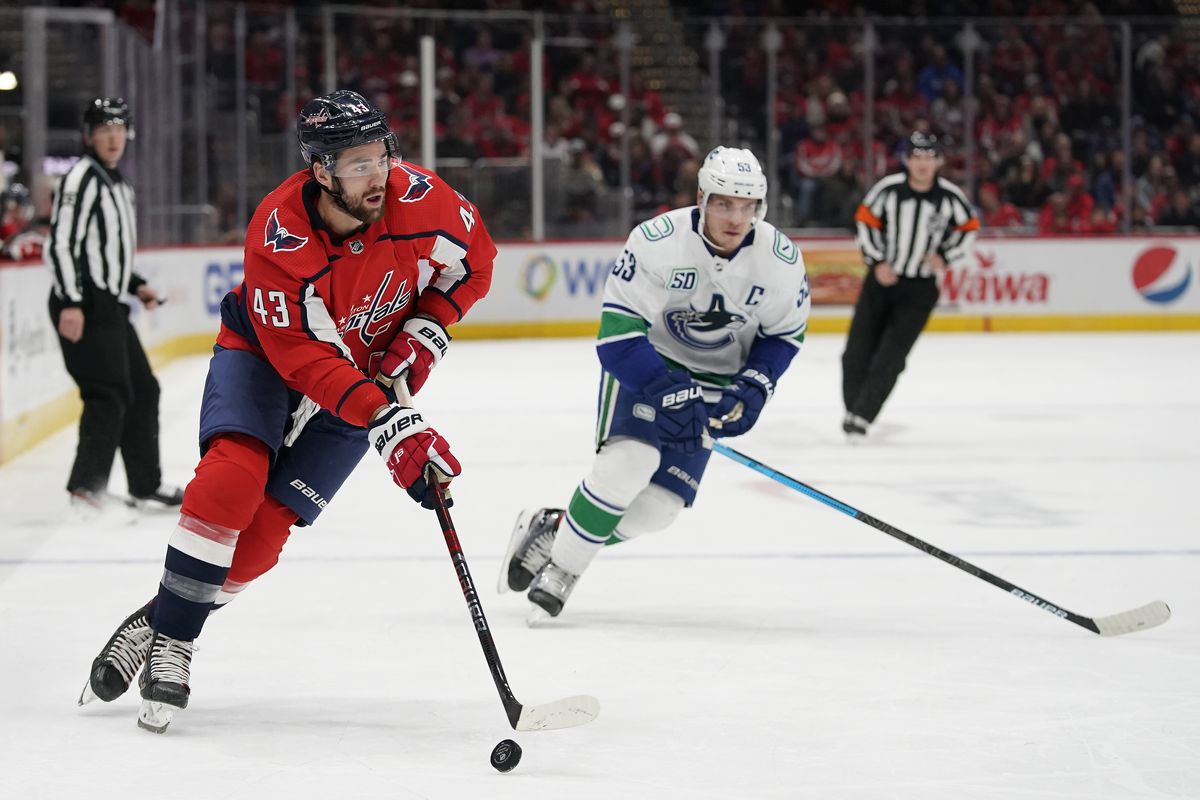 Washington has scored at least four goals in their last three games. Calgary has done the same in seven of their last eight games. I expect a high scoring game in this one.

The Canucks are rolling right now. After starting the season 6-14-2 the Canucks rallied and went 10-1-1 in their next twelve. Since then they are 12-8-3 and have won five of six against high quality opponents like Toronto, New York, and Calgary. Vancouver beat the Flames 7-1 last week, while Washington beat Calgary 5-4 on Tuesday.

In net Thatcher Demko has played well, but not phenomenally. He averages 2.63 goals against per game, and has a save percentage of .917 this season.

Center J.T. Miller has had a great season and leads the team in goals, assists, and points. However, last month Miller received backlash from coach Bruce Boudreau who was embarrassed by Miller’s lack of effort on an overtime back check.

Since then Miller has 19 points in 12 games and Vancouver has won 8 of 12. They’ll look to add to their two game win streak by beating Washington.

All Eyes on Ovi 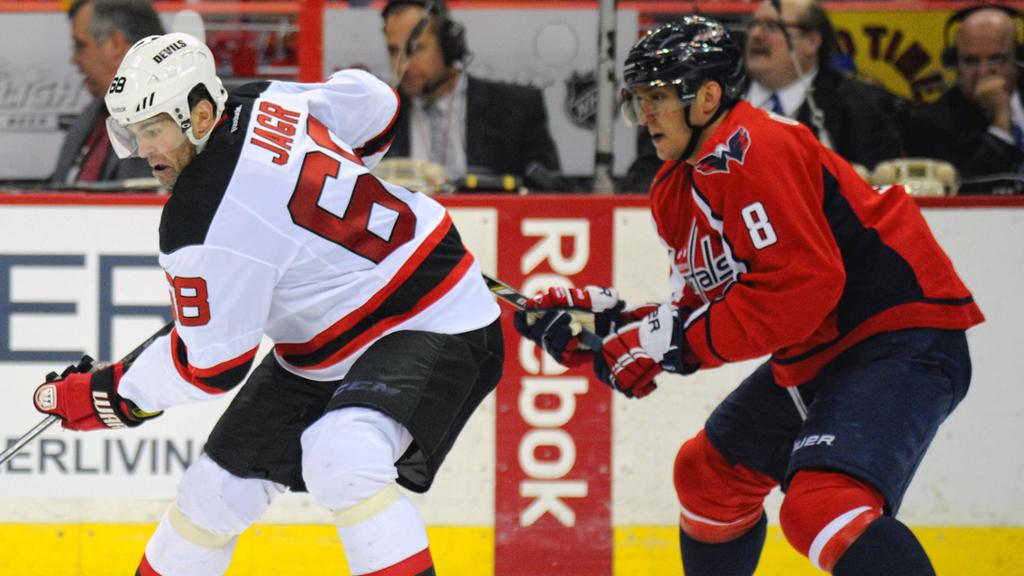 On Tuesday night Alex Ovechkin put away two goals to tie Jaromir Jagr for third all time on the NHL’s goal scoring list. Ovechkin scored goals 765 and 766 against Calgary and now has 36 on the season. He’ll look to slide alone into 3rd all time by scoring another one in Edmonton or Vancouver.

Ovechkin hasn’t had a lot of help this year. He’s the only Capitals player with 20 goals, although resident goal scorer Tom Wilson (shoutout Rangers fans) has 18. Conor Sheary is one of the next closest with 15 goals on the season.

Evgeny Kuznetsov has had a great season despite only scoring 16 goals so far. He has 37 assists which leads Washington.

When Ovechkin plays well, the Caps win. That’s a bit of a generalization, but for the most part it’s true. Ovechkin has only eight goals and 13 assists in losses this year, but has 28 goals and 21 assists in wins.

That’s 21 points in 26 losses and 49 points in 30 wins. He’s also minus 24 in losses and plus 32 in wins. The puck stops with Ovi, and if the Caps can get on the board early they almost always win. 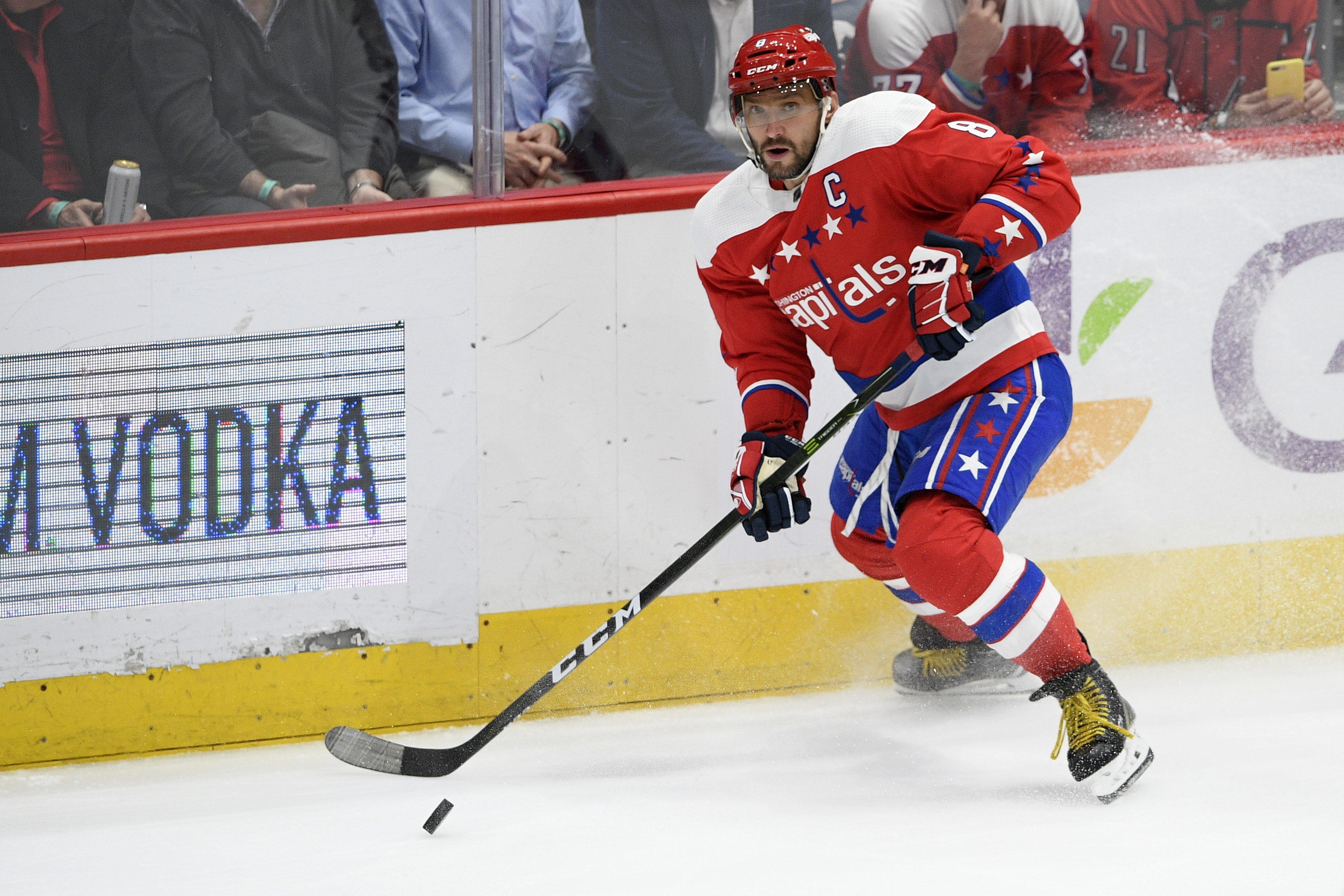 I expect a very high scoring game. Vancouver is hot right now and J.T. Miller has 10 points in his last five games. I definitely would bet the Over.

In addition, I expect the Capitals to win this one. They’re hot right now and have been getting bounces they normally don’t get. I’ll take the Capitals moneyline.