20 Days of the Premier League is back once again in the buildup to the 2021-22 season, this time with Newcastle United.

The Magpies finished 12th in the standings last season and have ended up mid-table in four seasons since they won the Championship in 2017.

Newcastle was caught in the land of obscurity last season, finishing safely above the relegation-stricken teams but also clearly below the 11 teams ahead of them; they had a -16 goal differential which was even with the 13th-place Wolverhampton Wanderers but 25 behind 11th-place Aston Villa.

The club had been stuck in 17th place with four games left in the season, though they would go on to win three of these matches and see themselves to safety.

Newcastle’s biggest problem last season was that they did not put up a fight against the best teams in the league, claiming a measly eight points of a possible 36 against top-six sides and two from a possible 24 against Champions League qualifiers.

Callum Wilson led the squad with 12 goals in 26 appearances during his first season with the squad; Joe Willock, an Arsenal loanee, was next in line with eight goals, though nobody else managed to exceed four. 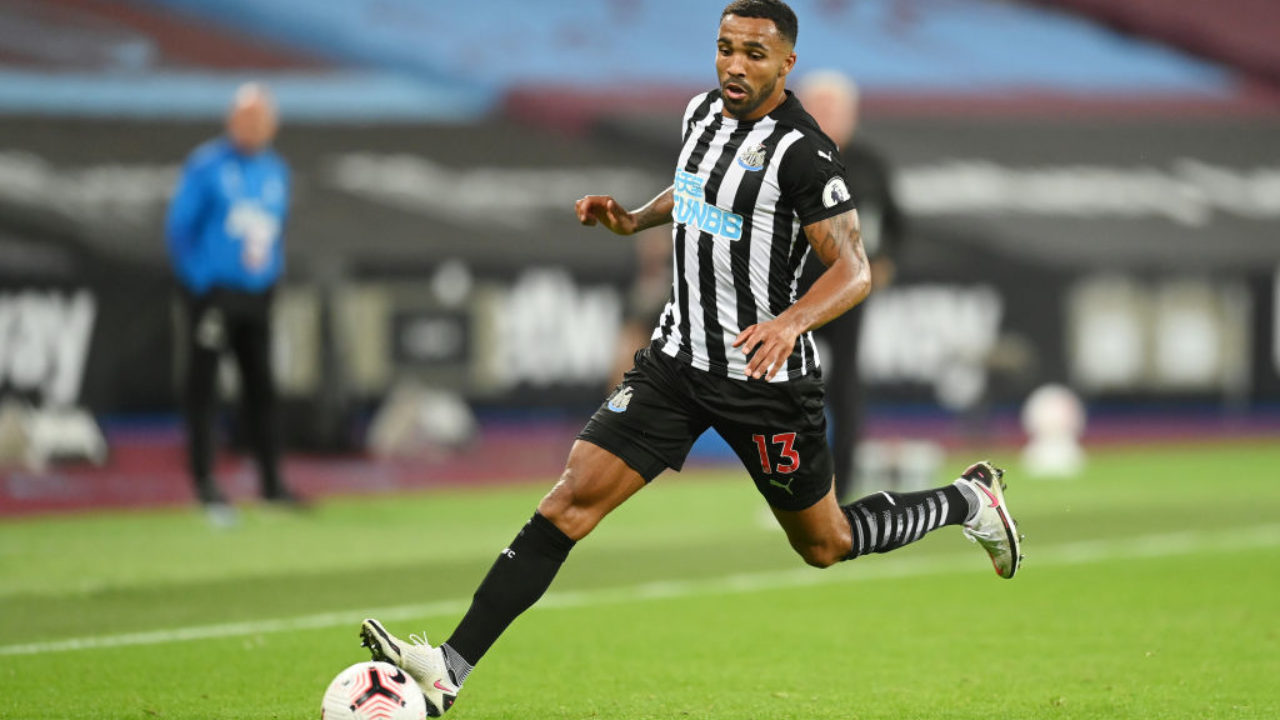 Newcastle’s 62 goals conceded was the fifth-worst mark in the Prem and hindered them significantly in their pursuit of moving up the table; this came in spite of their five-at-the-back system that was designed to strengthen their defense but proved to be nothing more than a way to sink back and let opponents dominate possession as they scrambled around and hoped to break on the counter-attack.

Newcastle did not make any significant moves this offseason, including arrivals and departures; all transfers occurred on free deals, and last year’s starting eleven should be exactly the same in the coming season as it was in the last one, minus Willock.

The club had a well-documented financial struggle a couple of years ago but brought in new owners to help balance their books, which to their credit, they have; however, the lack of player movement this offseason implies that the higher-ups are not ready to buy into the team and invest, whether that is from a lack of faith in the players or manager.

Steve Bruce will be back in the coaches’ box but could be on his way out if the team does not break their habit of finishing in the bottom half of the league.

The future is seemingly bleak for Newcastle heading into the new campaign, based on the talent of their squad and failure to make any improvements this summer in a time where they desperately needed to add quality to the roster.

The newly-promoted teams from the Championship are better than most usually are and will be a greater threat to teams like Newcastle that are simply trying to survive and strike a bit of luck along the way.

Newcastle has been relegated two times since 2009, and although they have won the Championship in each of the following seasons, they could be headed back down less than a year from now.

Even though they have become a familiar face in the top flight of English football, do not be surprised if Newcastle starts off the season in the bottom three and fails to climb out of the hole for the rest of the season.