The situation in Barcelona is more than bad. We might as well say terrible, horrific, etc, you can choose at will. In the last 15 years and more, the team from Camp Nou didn’t experience a free fall like this one now.

At first, Lionel Messi left shortly before the season started. That was pretty much a tsunami that nobody expected. Blaugrana was left decapitated, and you didn’t have to be a rocket scientist to see that the club would face severe trouble.

At the same time, the stories about Barcelona’s debt were filling the media headlines, but nobody believed that an organization could end up in its current position. In the end, the sum reached $1.5 billion, and slowly the entire structure of the team was under massive reconstruction.

Earlier this week, we had a chance to read that at least six teams from the Spanish La Liga have bigger budgets for this season than Barcelona’s. They would cut the amount from $440 million to only $113.

Now, where is Ronald Koeman’s place in all this? It seems that the management wants to find a scapegoat for the current situation and give some blood to the angry fans. But let’s be honest here. The Dutchman isn’t guilty of anything that happened to his team in the last few weeks. Ok, let’s say that his decisions might have affected the team’s results, but that is at most 20% of all the factors.

First of all, we would like to say that the players in Barcelona had to accept wage cuts, and like other professionals, nobody is happy when he isn’t paid enough. A few guys in Blaugrana aren’t affected by this and would play for the club without any compensation, but the majority of others aren’t ready for such sacrifice. 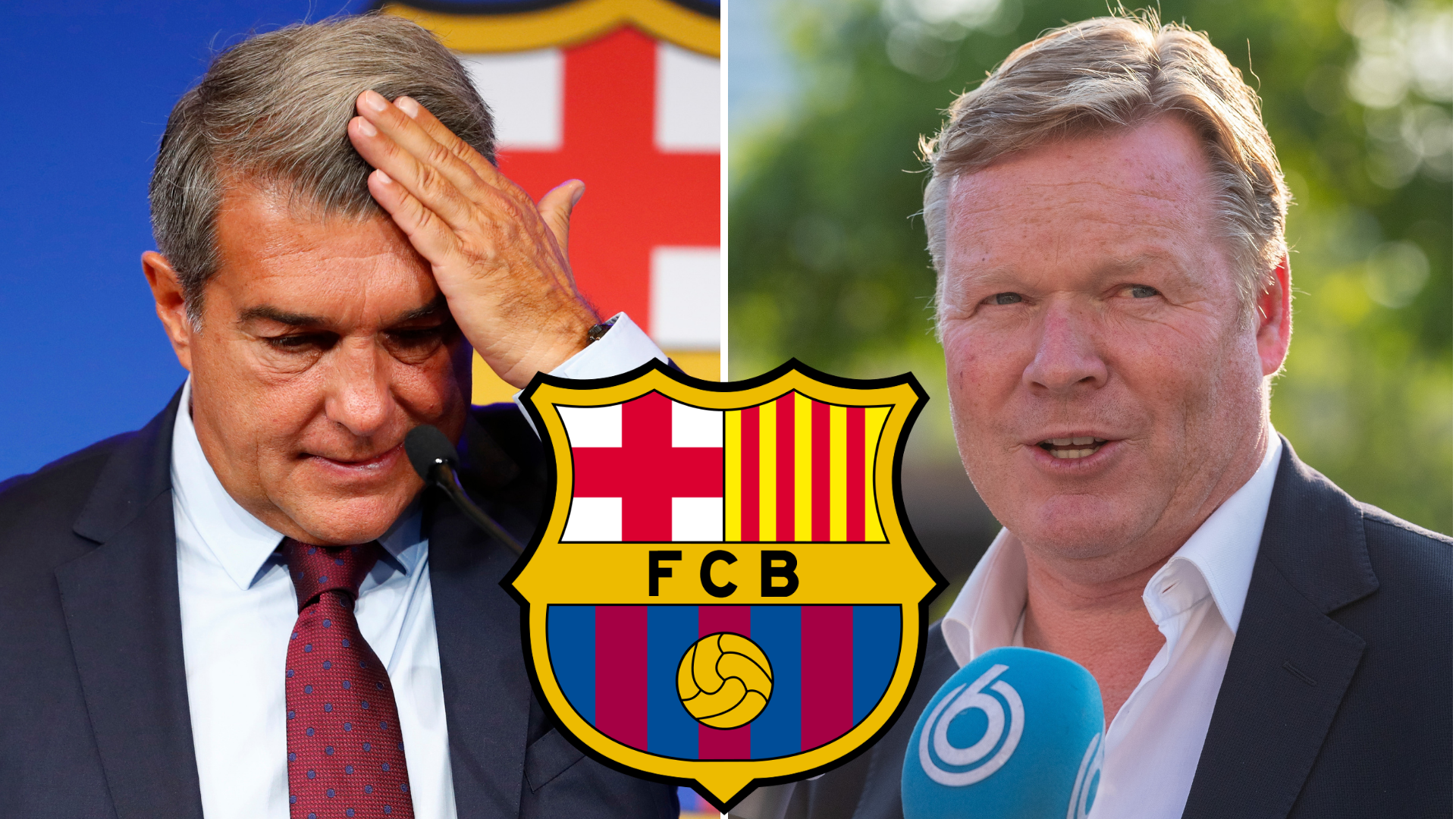 So Koeman has to deal with unhappy players whose salaries are between 30% and 50% lower than before. Try to lead a team like that today.

The overall morale is affecting the results, but also, we need to add that the mental state of Barcelona’s players isn’t the biggest problem this season.

We all know that Messi presented everything in this club. He was the alpha and omega on the field, the undisputed leader, and the guy who was Barca’s personification. He is gone now. So the entire system of play is different. Imagine driving a car for more than a decade, and suddenly you have to adapt to riding a bike.

The players are adjusting to new roles, and a few new faces landed at Camp Nou, which basically means that the Catalonians have to create chemistry on the pitch first as if they started playing together a few months ago. We aren’t that sure that any coach in the world could do better than Koeman in his current position.

Oh yes, we need to mention one more thing. Koeman is the guy who has to be credited the most for Pedri’s development. This kid could be the next Xavi and the cornerstone of Barcelona’s game in the next 10 years.

So keeping Koeman would be a wise decision when looking at the long-term results.