West Ham got out on the front foot early in this one as they got an early goal in the 9th minute against Manchester United, which proved to be the only goal in the game. Manuel Lanzini had a composed finish to open up scoring against a United team that were resting many of their normal starting 11.

Cristiano Ronaldo was not in the lineup or on the bench for this one as he was getting a much-needed rest after playing almost all minutes of the past 3 games for United. They also rested Paul Pogba, Raphael Varane, and David De Gea. West Ham came out strong and looked like the better team in the end.

The Manchester United squad, although missing a good portion of their starters for most of the game, came out flat-footed and not prepared to play or win this game. West Ham was able to spoil the party at Manchester United’s home stadium, Old Trafford. They will face a tough opponent in Manchester City in a month for the fourth round of the Carabao Cup. 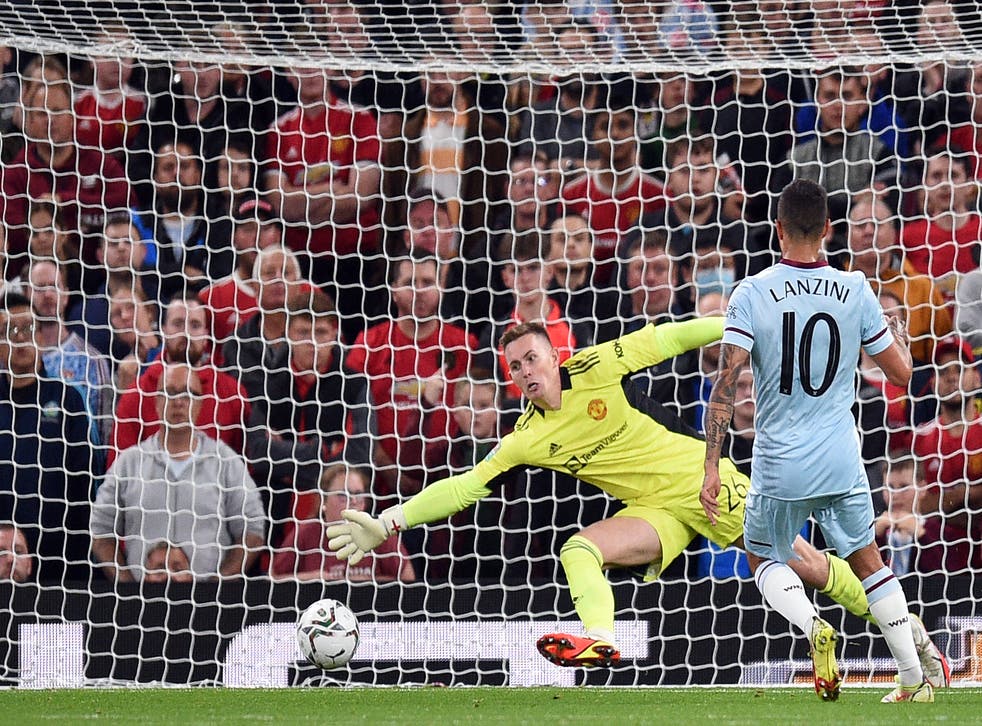 Both sides had chances to score after the Lanzini finish. United has not been getting very many calls on penalty appeals recently and Wednesday, they had another one turned down as Jesse Lingard appeared to be taken down by Mark Noble.

Mason Greenwood came on as a sub to help United to equalize the score. He had a great one-on-one chance, but Alphonse Areola, the West Ham goalie, made a great save to keep West Ham ahead.

West Ham had opportunities at the end of the game to seal the deal but couldn’t capitalize. Andriy Yarmolenko missed an open net after dribbling past United goalkeeper, Dean Henderson. Mark Noble, who missed his penalty vs. United last weekend to equalize the score, also had a great chance to score on a one-on-one but wasn’t able to finish.

The next matchups for these teams will be for the Premier League before they start up the Champions League and Europa League play next week. United will look to get back on the front foot as they face Aston Villa at home at 7:30 am EST on Saturday. Manchester United still holds one of the spots tied for first place in the Premier League and will look to keep that spot against 10th place Aston Villa.

West Ham will travel to Leeds to face off against them later Saturday morning at 10 am EST. West Ham is 5 points off the lead in 8th place and looks to get a crucial win against Leeds who have drawn 3 times to give them a total of 3 points sitting down at 17th place.