Fourth place Manchester United will take on thirteenth place Leicester City on Saturday morning at 10 am EST. United sits 2 points off the lead with 14 points and Leicester is 6 points behind them with only 8 points.

Ronaldo has been the most prolific goal scorer as of late for United this season, scoring 3 goals in only 4 Premier League games. He has scored 5 goals in 6 matches including the Champions League matches.

Manchester United’s success depends greatly on the production of Cristiano Ronaldo. He is coming into this part of the season very hot after the international break where he scored 4 goals in 2 games including a hat trick in 2 world cup qualifying games.

Leicester City comes into this game as underdogs against one of the title favorites for the Premier League. The only way that this will change will be if Jamie Vardy is able to score. He has been one of their only saving graces this year as Leicester has underperformed.

Vardy has produced 6 goals in 7 games in the Premier League for Leicester City. He has 4 goals in the past 3 Premier League games. He will look to continue his hot streak to shock Manchester United in this matchup. 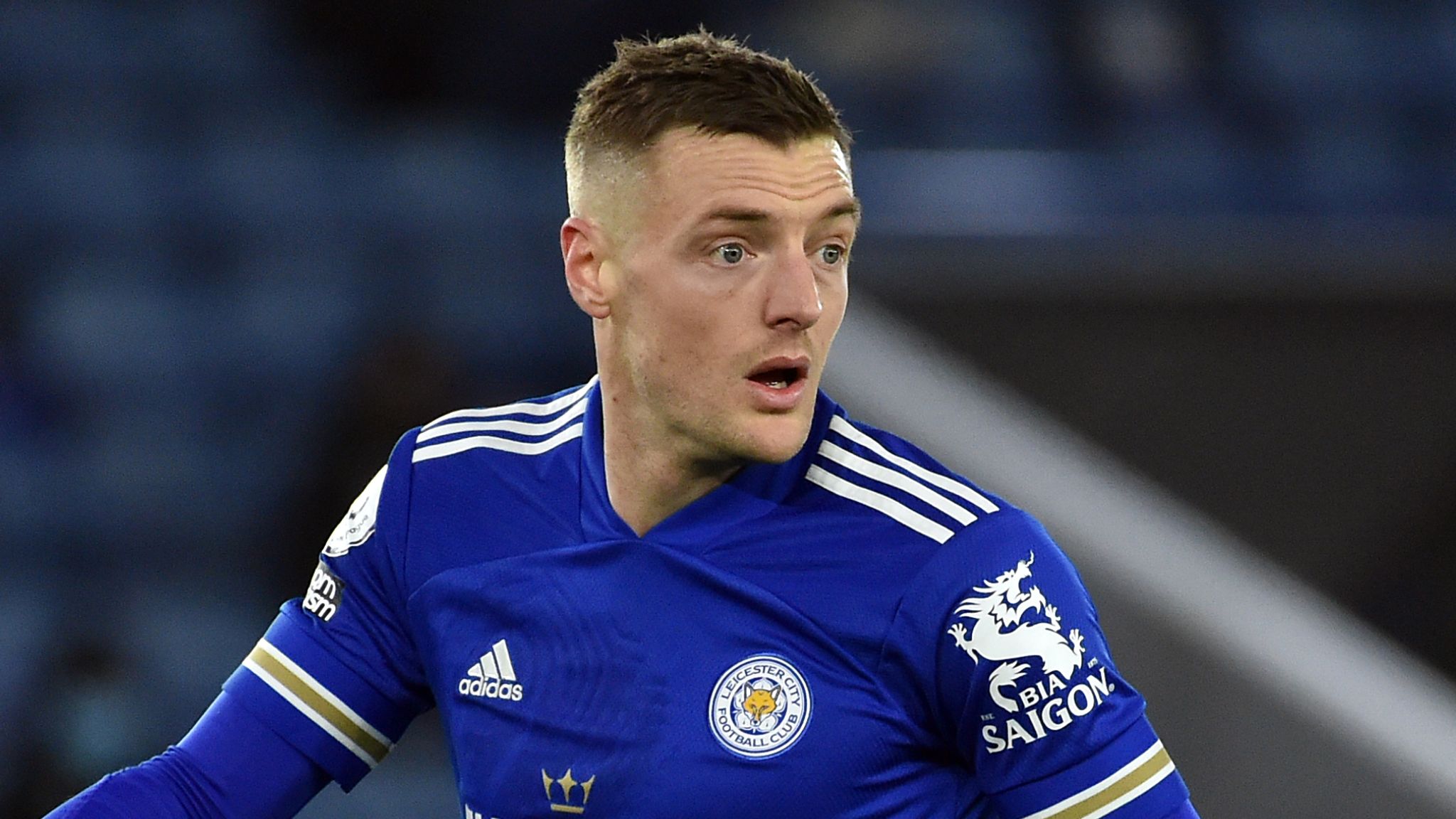 Sancho was one of United’s top signings this summer including Raphael Varane and Cristiano Ronaldo. He has had short moments of brilliance on the ball but has been underwhelming overall in his time at United.

He has played in 6 matches for United and has had 0 goals and 0 assists. For someone who finished with 8 goals and 11 assists, this is uncharacteristic for the midfielder. He will look to put this cold streak behind him in this upcoming match.

Leicester has given up 12 goals in just 7 games this Premier League season. Leicester is ranked 16th in shots allowed by opponents which is much worse than last year where they ranked 5th.

They also rank 16th in the percentage of times that a team can win back possession within 5 seconds of pressing. They were 2nd last season. It seems like this is more of a problem with the system more than anything else. Leicester will look to change their defensive DNA to improve their overall rankings by the end of the season.

This should lead to more victories for this side, but Manchester United’s attack will not be an easy matchup to make this adjustment.

Both Manchester United and Leicester are having issues this season finding their consistency and recipe to win games. I expect this to be a hard-fought game where the stars from both sides will decide the outcome of the game and how this one will play out.