There isn’t a more prestigious honor in the world of football available for players than winning the Ballon d’Or. The award ceremony makes its return in 2021, with Lionel Messi looking for a history-extending seventh win.

However, is the player that was robbed of the award in 2020 really the one that should be getting his hands on the famous trophy?

Lewandowski Should Be The Leading Contender

Just ask Manchester City and other leading clubs how hard it is to find a number nine in this modern-day, and you will understand just the level of performances that Robert Lewandowski has been putting in.

The Polish and Bayern Munich striker hasn’t just hit new levels in his game since the 2019-20 season, but he has maintained them. Lewandowski scored 34 goals in 31 Bundesliga games in the 2019-20 campaign, and 55 in 47 in all competitions, as the Bavarians went on to win the treble.

COVID-19 meant that no Ballon d’Or was awarded in that season, which meant the Polish striker was robbed of his crowning glory.

However, rather than sulking at the disappointment, Lewandowski went again, scoring an incredible 41 goals in 29 Bundesliga games last season, breaking a nearly 50-year record that Gerd Muller had set as being the only player to net more than 40 times in a season.

It was an unprecedented achievement, which also led him to pick up the European Golden Shoe for the first time in his career, and was the sixth time in his career he had scored at least 40 goals in competitions.

This season’s form shows that the 33-year-old isn’t slowing down, as he has already scored 13 goals in ten games in all competitions, and seven in seven in the Bundesliga. His stats are unrivaled in Europe over the past two full seasons, and he is the best number nine around. 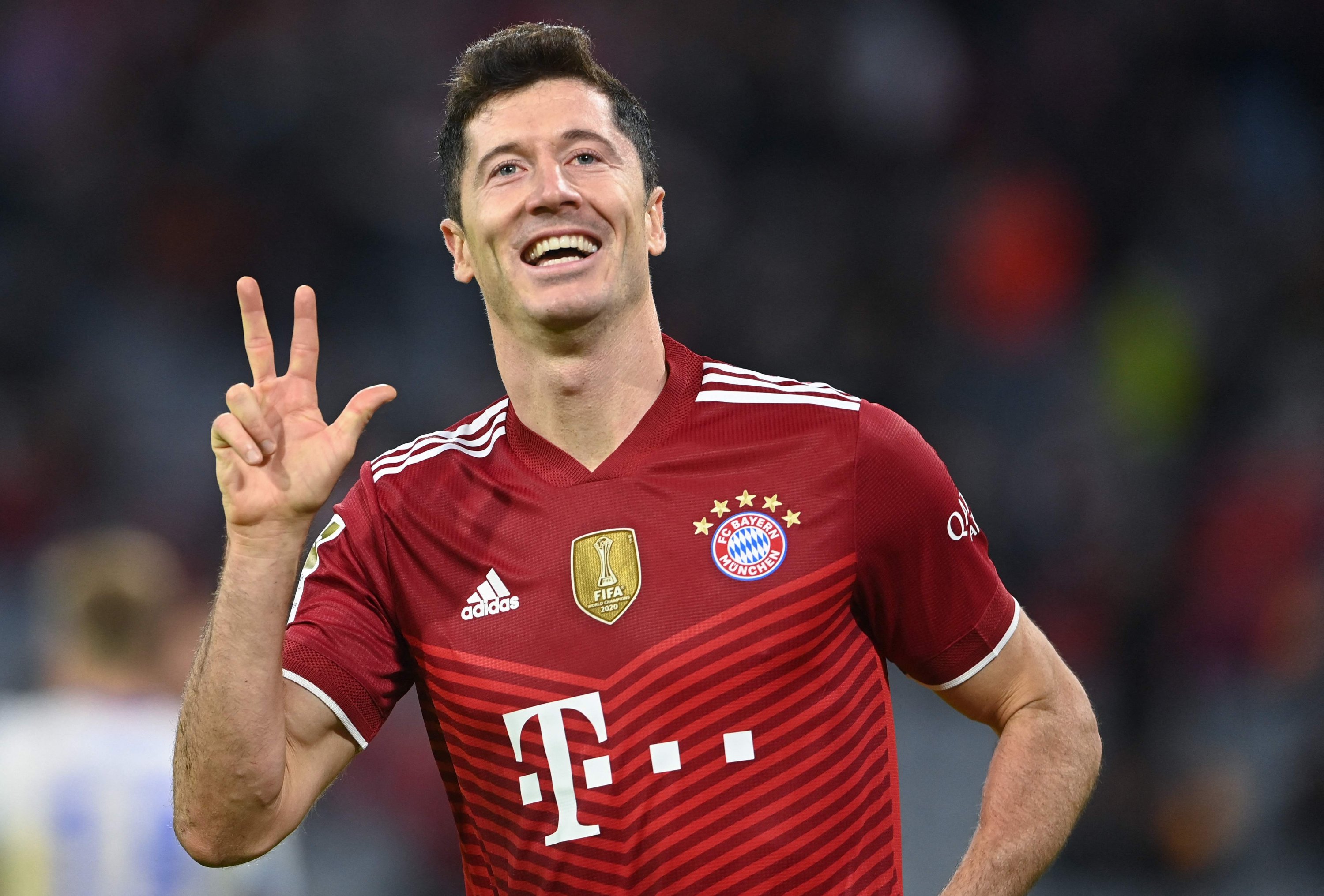 For all the records that Lewandowski has smashed over the last couple of seasons, he remains a +500 chance with PointsBet to win the Ballon d’Or this season.

Lionel Messi remains the clear favorite in the betting at -303 given his success in the summer with Argentina as they won the Copa America. Granted Messi was impressive in that tournament, having a hand in nine of the 12 goals that the Argentineans scored.

However, his league form wasn’t on the same level as his impression in the big games wasn’t as great as Lewandowski. Barcelona was dumped out of the Champions League by PSG, while Bayern played out a classic against the same opponents, with Lewandowski, forced to sit out, as the now eliminated away goals rule was their undoing.

Messi scored 30 goals in 35 La Liga fixtures, much lower than the number recorded by the Pole in a more competitive league, as they finished third.

International competitions certainly count for more when it comes to Ballon d’Or years, but if that is the case, should we instead be looking at players like Jorginho, who took an unfancied Italian side to EURO 2020 glory, which is arguably a better achievement than Argentina winning the Copa America?

The Ballon d’Or is meant to celebrate the best player over the course of a 12-month period, and for me, that has undeniably been Lewandowski, who has set the tone for Bayern since 2019.