Tottenham Must Make A Decision On Harry Kane Soon Harry Kane has been one of the best and most consistent players in the entire world over the last five to eight years. Kane has been the main striker for Tottenham Hotspur for nearly a decade and continues to elevate his game. However, the issue is there is nothing to show for it. Kane has not won any trophies. The England main man has seen himself be a runner-up in the Premier league, Champions League, Euros, etc, but he is never the winner. This is not on Kane, but Tottenham, and they need to make a decision soon on if they are going to do right by their star or let him go.

Harry Kane has done what many fans beg for a star player of his caliber to do. Kane has stayed loyal to his boyhood club for longer than 99% of other top players would when their team has not built a championship squad around them. The squad not being built around him is Daniel Levy’s fault, the owner of Tottenham Hotspur. Levy is notorious for not wanting to shell out big money to bring in a star-studded squad to compete with the likes of Manchester City, Liverpool, Manchester United, Arsenal, and Chelsea.

Kane has brought Tottenham as far as he can. With rumors going around that Antonio Conte may decide to leave Tottenham at the end of the season, Kane will have to work with another manager and attempt to have a team built around that manager’s style, as opposed to fitting into a team that is already built, like Manchester United.

There is no way of pretending that hurricane is not perfect for the Manchester United system at the moment. United is likely a top-tier striker away from being league title contenders, and Kane fits that bill perfectly. On Tottenham’s side, this could be a massive amount of money, cashing in on a 29-year-old player, who may only have a couple more years left of his prime, and attempting to rebuild with those funds to truly try to make a championship-level roster. 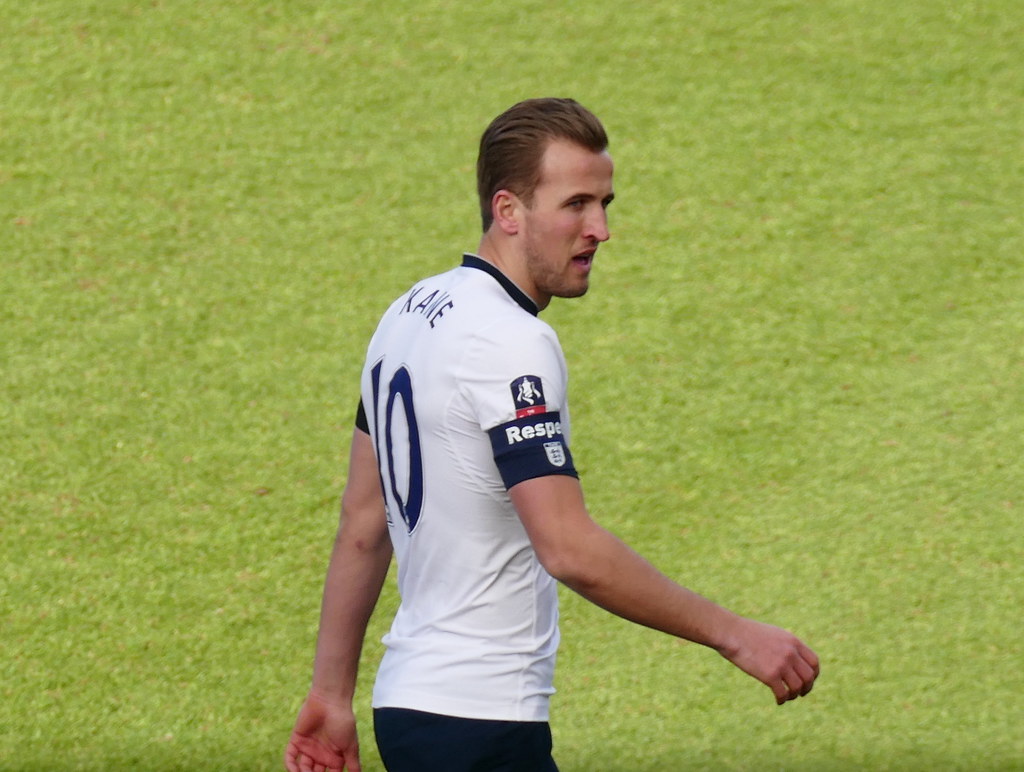 Tottenham have also shown that they are not as patient as many of the top teams in the league. Manchester City has Pep Guardiola, arguably the best manager in the world, and somebody that they have allowed to be free with his philosophy of football. Jurgen Klopp has turned Liverpool around and truly made it his own due to the trust and love that the ownership and board has for him. Arsenal has even shown their loyalty to manager Mikel Arteta, and all of this loyalty, and belief in these manager systems, are paying off for these clubs. Tottenham does not have that loyalty or patience for managers, and it is stifling Kane’s career.

Daniel Levy and Tottenham owe Harry Kane the chance to compete for trophies, whether that is with Tottenham and building around him or if that is to let him go and see him attempt to achieve glory elsewhere while rebuilding their own team. The worst thing for both parties is to just stick in this mediocrity. Soccer Talks: What’s going on in the world of Futbol?