Brazil is the most talented and gifted soccer nation in the world. Undoubtedly, they are the biggest when it comes to the national team and successes made over the past century and beyond.

The people in this South American country are living and breathing soccer, and sorry if this makes someone angry, they truly are the biggest fanatics in the world.

However, Selecao has been on a decline over the past few years, and even though they have world-class players, the results aren’t at the expected level. We’ve seen them reaching some success, but that is way below the standards of this team.

The only thing Brazil won in the past few years was the Copa America in 2019, and that was mostly because they hosted the tournament. We’ve seen them doing the same thing this summer, jumping in at the last moment and taking over the organization from Colombia and Argentina.

With all the help of the referees and a much easier schedule, the Brazilians couldn’t lift the trophy, losing to Messi’s Argentina in the finals. Now, you may agree or disagree with the above-written, but anyone who watched their games knows what we are writing about. All the officials heavily favored Brazil, but in the end, they couldn’t take the title.

After that, their U-23 team, boosted with Richarlison, Dani Alves, Diego Carlos, and a few more players, took the Olympic gold, and the appetites of the fans again started to grow bigger.

We have one pretty harsh thing to say to all of them.

Brazil won’t win the World Cup in Qatar. Here is why.

Tite is an excellent head coach, but we’ve seen that in all the big games, he loses control over the team, especially Neymar. PSG’s superstar might be the biggest name on the roster, and the most gifted player, but let’s be realistic, he wasn’t, isn’t, and won’t be a leader. Never. 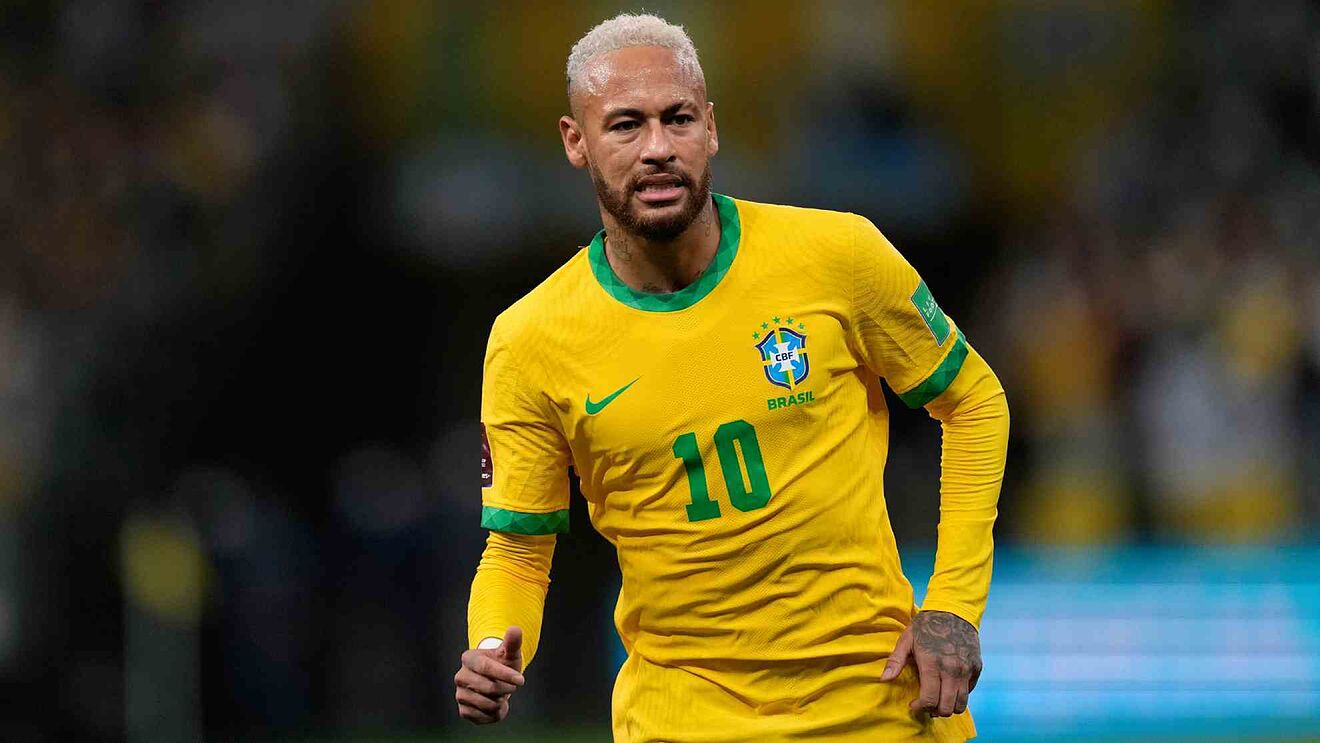 Back in Russia, Brazil was routinely handled by the Belgians in the quarterfinals. Four years earlier, Germany demolished them 1-7, inflicting a catastrophe upon the entire country. Why?

Because of two things. Neymar, whom we all mentioned, and the arrogant attitude.

It would be wiser for Tite to establish Coutinho as the playmaker, not Neymar, an excellent player, but never a good organizer. Unlike him, Coutinho, despite not reaching his potential in Barca, is much better in that aspect of the game. We saw that while he played in Liverpool.

On the other side, the Brazilian public needs to admit that their players are among the best in the world, but not THE best. Their defensive line is good, but not anywhere near the elite. Who is the best defender in Brazil? Thiago Silva? Danilo? Eder Militao?

Excuse us, but we can’t compare either one of them with, let’s say Varane or Chiellini. Not mentioning Van Dijk or some other megastar.

Therefore, Brazilians need to change many things in their game, and their minds before reestablishing themselves as the leading soccer nation in the world. But that won’t happen any time soon.