The World Cup 2022 will be one like we’ve never seen before. Four-time World Cup winner Italy is already out of qualification, and Qatar will be hosting this year in the first ever World Cup hosted in the Arab world.

The United States has officially qualified for the World Cup after failing to qualify in 2018. The American team will face off in group B against a few other familiar opponents, including England.

I’m going to give you the groups that have been drawn for the world cup, as well as give you who I think will win the group. Keep reading to make sure you get the best preview of the world cup groups.

This group has great teams in Ecuador and Netherlands, and hosts Qatar will have their hands full. Netherlands historically have been a very good team, and I’m excited to see what they can produce on soccer’s biggest stage this year.

Ecuador will face Qatar in the very first game of the tournament, so we’ll see immediately if Qatar can handle a good team. I expect the Netherlands to win this group, as they’ve made it past the group stage every time in their history but once.

European qualifying matches have not come to an end yet, so we are still waiting for the fourth member of this group. That member will be either Wales, Ukraine, or Scotland. The Welsh team is very solid this year and has beaten Austria, tied the Czech Republic, and tied Belgium, who has already qualified for the World Cup.

I expect Wales to be the fourth team here, and look forward to a potential Wales vs England match-up. Obviously I’m hopeful the US can win this group, but I expect England or Wales to take the top spot.

This group will be very interesting as Poland has tied both England and Spain in qualifying matches this year, holding their own against top teams. Mexico makes their 8th straight World Cup appearance, the best streak of any team out of the Americas.

Argentina is the obvious favorite with world renowned superstar Lionel Messi as their captain. Obviously Messi is one of the best of all time, but he is chasing that coveted World Cup that he has never won.

I expect Argentina and Mexico to make it out of this group fairly easily.

Similarly to group B, we are still awaiting results to determine the final spot in group D. France, Denmark, and Tunisia have already secured their spots, and now we wait on Australia, UAE, and Peru to settle their differences. 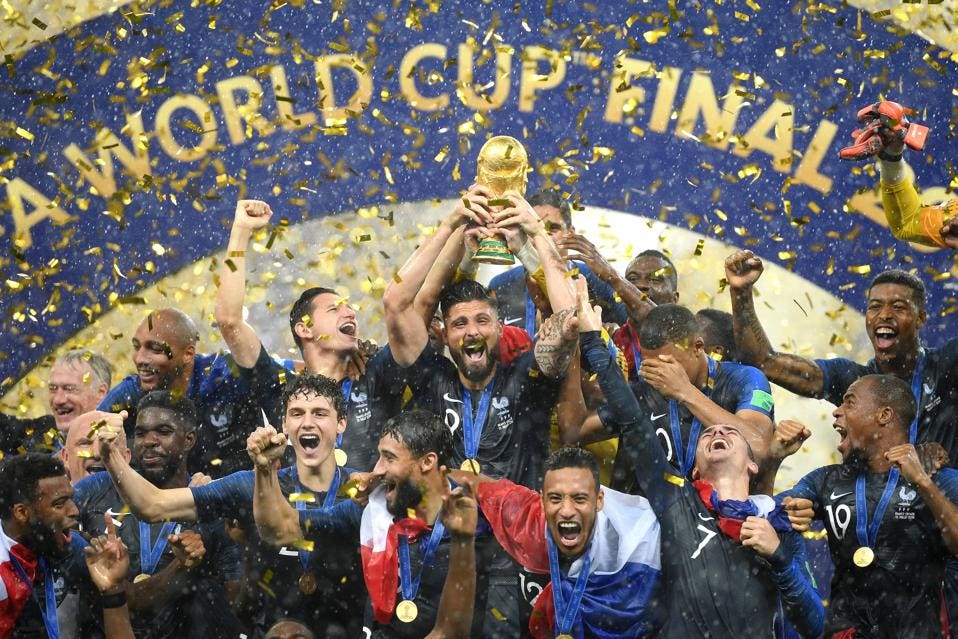 France after winning the 2018 World Cup

I expect France, led by Kylian Mbappe, will be the obvious favorites after winning the 2018 FIFA world cup. Kylian Mbappe will be a major part of their team again, and score two goals and an assist in a match against South Africa this year. I fully expect France to win this group.

Spain and Germany will play again in the world cup for the first time since the 2010 World Cup semi-finals, where Spain won 1-0 and eventually went on to become the Champions. The last time these two teams played was November of 2020, when Spain demolished Germany 6-0.

Germany will be looking to avenge that loss by winning the group and advancing to the tournament stage of the World Cup. I expect Spain to win the group, and am making a bold prediction that Japan will get the second spot.

Canada enters only their second ever World Cup in 2022, an exciting appearance that ends a 36 year drought. The last time they appeared they lost all three games in the group stage and were outscored 5-0 in those games.

They’re hoping to show out a little bit better this year, and they’ll face off against Croatia, Belgium, and Morocco in the group stage. I think Belgium will handle this group easily, but Croatia might get more than they bargained for in Morocco and Canada.

Brazil is the only team in FIFA to have made 20+ consecutive world cups. In fact, no other country has even appeared in 20 world cups, consecutive or not. Brazil will go up against Switzerland, Serbia, and Cameroon in their group stage. 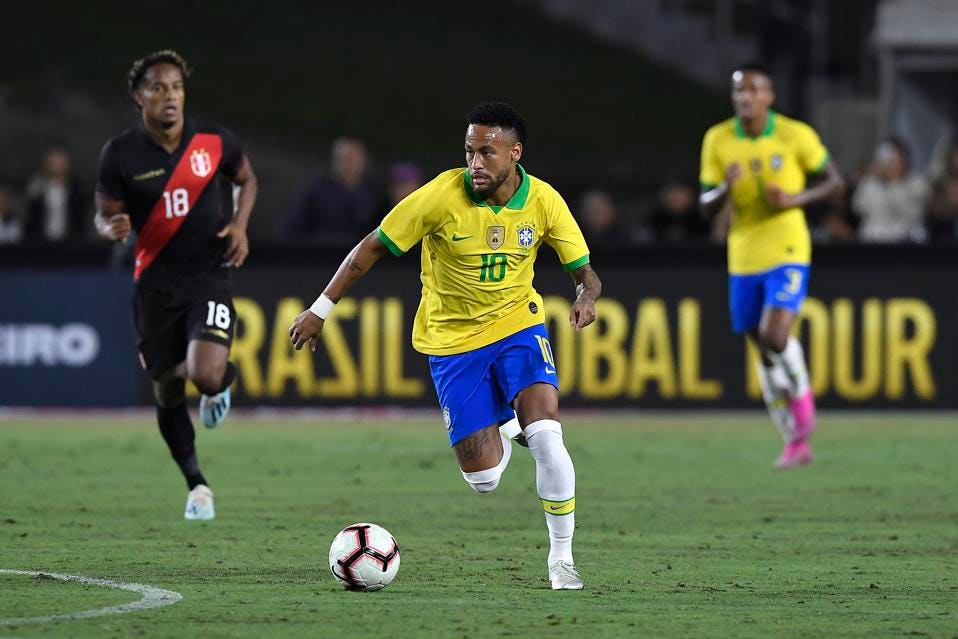 I am expecting Brazil to win this group, but don’t sleep on Serbia who tied and defeated Portugal in 2021. Serbia should be the second team in this group, but Switzerland is a solid team as well who went to penalty kicks with both France and Spain in 2021 competition.

This is one of the more interesting groups in this year’s world cup due to the quality of competition. South Korea has only lost two games in the past year and is making their 10th straight World Cup appearance, the best out of any team not from South America or Europe.

Uruguay is always a scrappy and tough team, and Portugal obviously has Cristiano Ronaldo, so this group should produce some extremely fun and exciting matchups.

The World Cup will begin in November of 2022 in Qatar.