The US sports betting industry could soon see another major player enter the market as California has taken the next steps to legalize the industry. There are still many steps required before California sportsbooks are able to launch, but the momentum is headed in the right direction.

A coalition of Native American tribes was able to get the required amount of signatures, and a referendum is set for the 2022 ballot in November. The voters in the state will ultimately make the decision on sports betting, and it appears clear what way the vote will go.

The push from the coalition began in 2020, but the COVID-19 pandemic kept the group from getting the required number of signatures. An extension was granted to that initiative, and enough signatures have been confirmed to allow the petition to pass.

This referendum would ultimately legalize sports betting at tribal properties, but the state would also have to approve of the measure. This will likely lead to some debates, and it’s unclear what the sports betting industry will look like.

If Native American tribes are able to get this sports betting referendum passed, it will likely launch a flurry of lawsuits. These lawsuits would come from the owners of card rooms that are in operation throughout the state.

Card rooms act as casinos in the state of California, but they are unable to offer any sort of slot machine gaming. These properties believe that they should be a part of the sports betting discussion, and challenging a referendum in court is likely in the cards.

The tribes could ultimately cut a deal with the card rooms to allow them to offer sports betting in some form, but that’s not a likely scenario.

Lawmakers Unable to Get A Bill Passed

Lawmakers in California attempted to pass a sports betting bill in 2020, but there were a number of issues that got in the way. The COVID-19 pandemic played a role, but lawmakers were facing pressure from both Native American tribes and the operators of the card rooms.

Senator Bill Dodd proposed SCA 6 in 2020, and it would have placed sports betting referendum on the ballot. This is similar to the strategy that is being used by the tribal coalition, but it would have kept some of the power with the state.

There were also attempts made in 2017 and 2019, but it was Dodd’s bill that was able to gain some serious momentum before eventually dying out.

The potential financial implications with sports betting in California is huge, as this is the most populous state in the US. Not only that, but the state is full of professional sports teams, and these teams will help drive sports betting.

Financial and industry experts believe that California could generate close to $500 million in tax revenue each year. It would obviously take the industry a few years to reach that point, but that would easily make California the biggest market in the United States.

Proponents of sports betting continue to argue that this act is taking place already, and California should benefit from this activity by making it legal. It will take more than impressive financial projections to get sports betting launched in California, but it should help convince voters to approve the measure on the ballot.

Michigan Prepares For Sports Betting Launch Ahead Of March Madness 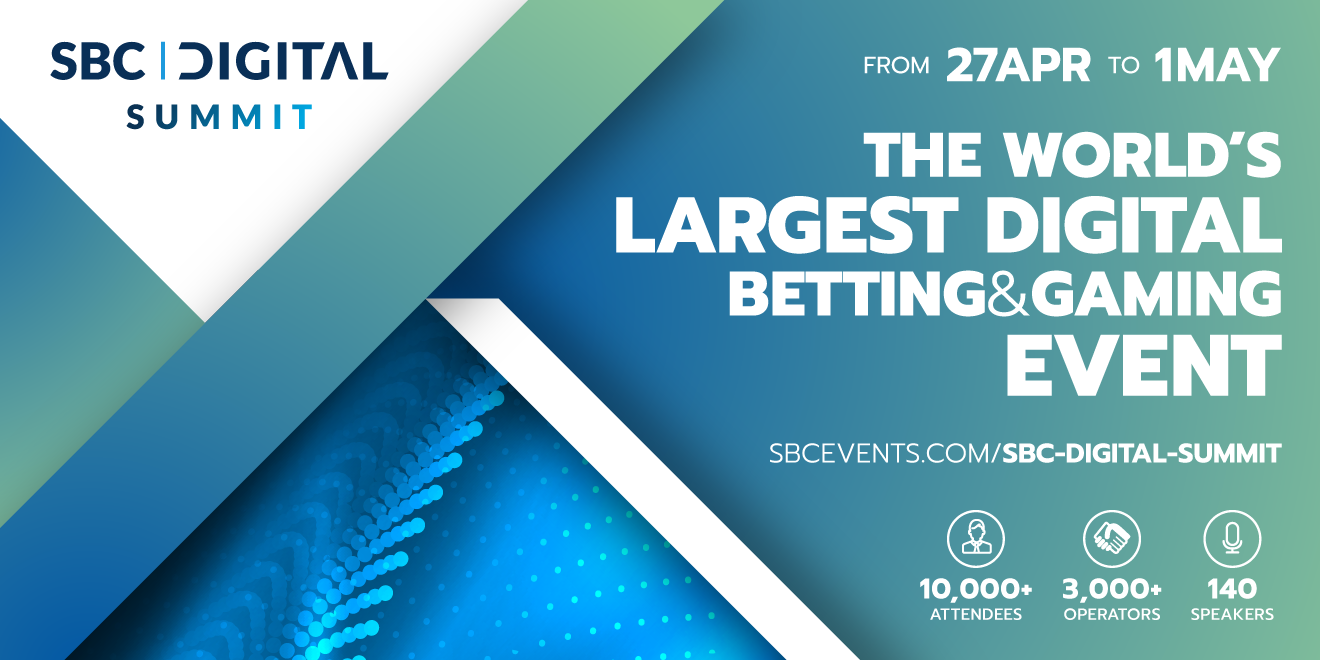