With no better stage than Madison Square Garden to host this potentially historic event, the date is set and both fighters are rearing to go.

This is a huge match-up in the middleweight division as Alex Pereira has been rising through the middleweight quickly, winning his past several fights with his most recent victory being against Sean Strickland. With his past victory, there were rumors that he will be in the position of a title shot and the fight is now set against current middleweight champ Israel Adesanya.

The UFC is taking full advantage of the hype built around this fight as both fighters have previous history built-up from their days as boxers. Losing isn’t something Israel Adesanya doesn’t lose often as he has only lost 3 times in his career. Jan Blachowicz beat Adesanya by unanimous decision back in March of 2021. Alex Pereira is credited with the other two victories. 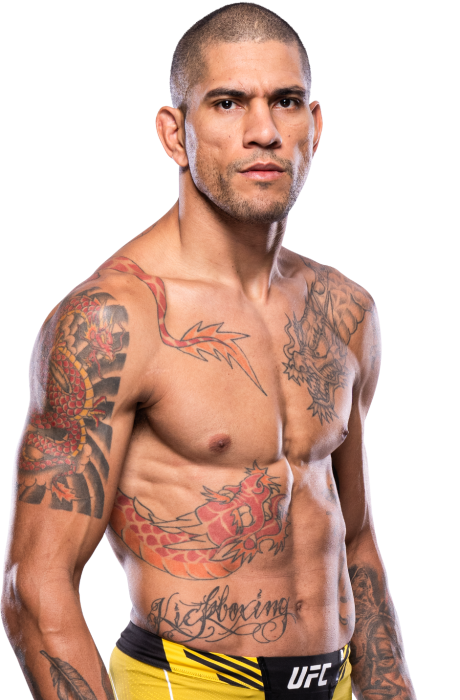 The question stands will Israel Adesanya get revenge against rising star Alex Pereira, or will Pereira be too much for the current Middleweight champ and Alex will secure a 3-peat against Israel? Israel Adesanya is on a three-fight win streak currently and has been holding the undisputed record and title since 2019.

In an interview with ESPN Israel Adesanya, he said that he lets go of a lot of his past fights and he does not hold onto grudges, but “the universe has placed him with an opportunity to get revenge against Alex Pereira and he will slam dunk it”

With everything being said it is in my opinion that the slight edge in this fight goes to Alex Pereira. My prediction is in November at UFC 281 Alex Pereira will become the new Middleweight champion. Israel Adesanya has never faced anybody with the same physical stats as him in the middleweight division. Almost always Adesanya has the advantage with his unique reach and dexterity.

Alex Pereira has great striking power and a strong defense which will allow him to reach the body of Israel and apply pressure on the middleweight champ. Within Israel‘s previous fights of John Whitaker and Canaan year, they were able to apply serious pressure to the champ and cause damage. Alex Pereira has what it takes to take out the champ. There is a reason why he has been flying through the middleweight division.