Football is in full effect, with the NCAA and NFL kicking off games over the past week. Major college and professional football receive most of the national attention, but this does not mean that these teams are the only game in town.

Football at its purest form is played on a Friday night, and I witnessed this firsthand yesterday.

I had a very good football career. I obviously did not make it to the NFL because I am writing this blog, but I did better than most athletes. I was an All-State football player who received 13 Division I scholarship offers.

My college career was cut short, but I still enjoyed my time in the trenches. Yet, there was always something special about Friday night, and I realized what it was as a spectator.

Friday Night…Football at its Purest Form

Football is a very simple game. There are 22 players on a field at a time. One unit is trying to score, and the other is attempting to prevent this from happening.

The Xs and Os do not make football special. The game is special because of the memories and bonds you form throughout your years strapping on the pads.

When you get to college and the NFL, it becomes a job. Don’t get me wrong…

College and professional football are excellent, but the Friday night lights are different. In high school, it’s not a job. High school football consists of 14–18-year-old boys going out together to achieve a common goal. That’s what makes it unique. 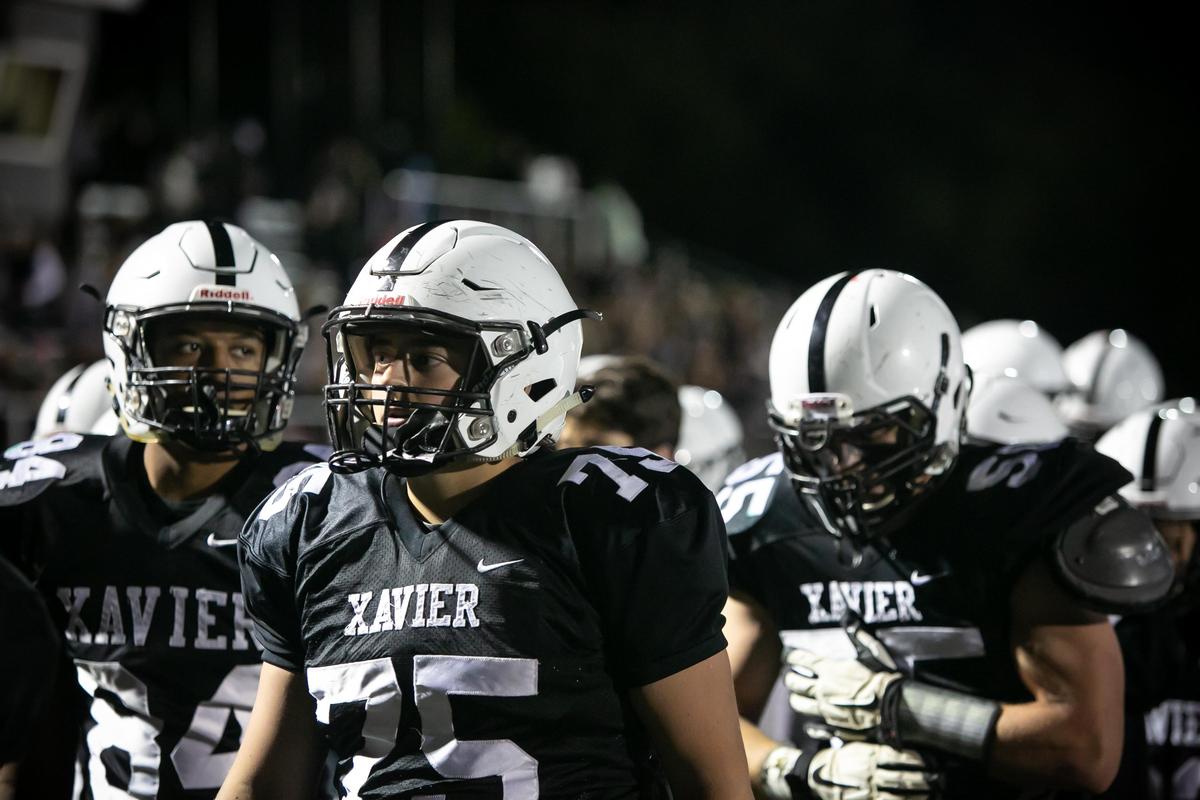 When I returned to my high school, I realized that football is best under the lights on a Friday night. Every kid on the field just wants to win the game, and that’s why it’s so special.

Obviously, there are distractions like girls, school, and the pressures of growing up in today’s world. However, the kids are on the field for each other, and I do not know if that is valid at the higher levels.

When I saw the players’ faces after winning, it got me excited because they had achieved their mission. There was nothing else on their minds at that moment but winning the game.

When I was in high school, I did not realize how special Friday night was to my development as a person. Do I miss high school or football in general? No, not at all, but I do cherish the moments and lessons I learned on Friday night.

If you are a high school football player, cherish every moment because they move fast. Before you know it, you will be watching as a spectator and think where the time went as I did on Friday night.

Specialization is Not a Good Thing in Youth Sports